What if the folders became shortcuts

The viruses are different and the actions they can perform are also different. For example, some viruses are able to hide the real folder on the flash drive, replacing them with own label of the same name. To get rid of such virus is not so difficult. 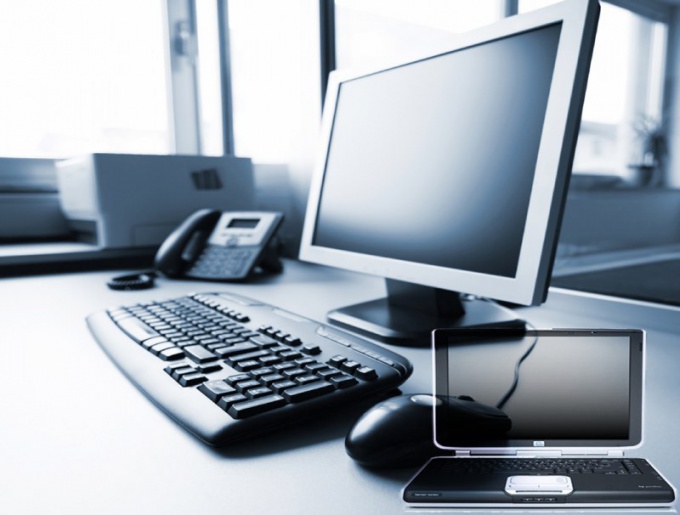 The reason is the virus

Sometimes when you connect flash drive to computer you may find that all the folders were displayed as shortcuts. And thus the user cannot access the contents of the folder. Besides, some even start to panic and try to open all folders one by one or does the whole format a removable disk. Formatting will only aggravate the situation because all the files on the flash drive will be erased.

And the data from the flash media will not lost with them, and nothing happened. They both were on the flash drive, so there was, and the reason that the folders are now shortcuts is a virus. We should also know that in any case it is impossible to open these shortcuts. It will only bring the virus into action, and if the computer was not installed antivirus software, the consequences could be disastrous.

How to return the functionality of folders?

In order to restore the health of the folders, you need to find and destroy the virus. In this case, the fault executable virus file with the extension ".exe". The easiest way to do this with antivirus running the scan flash drive for viruses.

Also to find the executable file manually. First we need to enable the display of hidden folders and files. To do this, go to "control Panel" via "start menu", then select "appearance and personalization" then "folder Options". In the next window go to the View tab and at the bottom select "Show hidden files". You can also go to "My computer", choose in the menu bar item "Tools" then "folder options" in the dialog box to specify to display hidden files.

After this you need to open the flash drive and check all hidden files. You need to check the properties of each shortcut, and special attention is paid to the item Object in the tab "Shortcut". As a rule, all labels run the very same executable file, and you need to figure out what folder it is in. Line of malicious code into the "Object" can be long, but you need to find the line similar to this fragment – "RECYCLER/5fa248fg1.exe". File "5fa248fg1.exe" a virus (combination of letters and numbers will be totally different) and "RECYCLER" is the name of the folder where the virus is. In this case the folder to remove, and then launch shortcuts would no longer represent any danger.

After removal of the virus you only have to return the folders to their previous form. For this you need to remove all shortcuts, folders, and all data on the drive will still remain, they are simply invisible. Then you need to select "Run" from the start menu, type in search bar "cmd" (without the quotes) and click Enter. In the opened window enter the command "cd /d f:\" instead of the letter "f" to insert the literal value of the stick) and press "Enter" and then type "attrib-s-h /d /s" and then press "Enter". After this procedure, the folders on the flash drive will become visible.
Is the advice useful?
See also
Присоединяйтесь к нам
New advices