How to run the game on a second monitor

Many of the users who use multiple monitors for your computer at the same time, prefer a function to "Expand". Because it allows you to run the computer more operations, for example, simultaneously watch a video and work for PC. But not everyone knows how to redistribute the functions of the monitors. 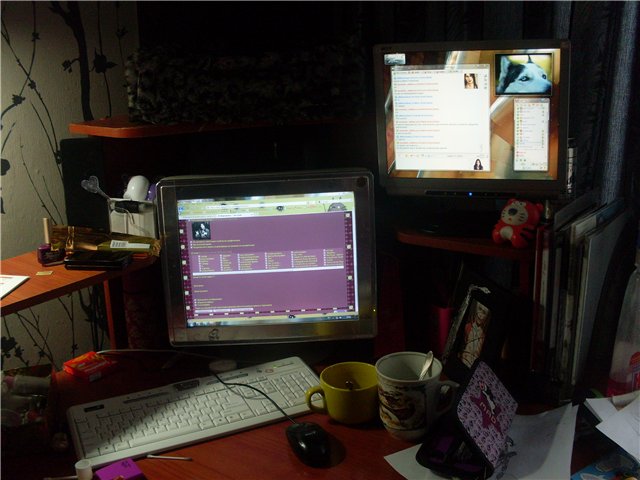 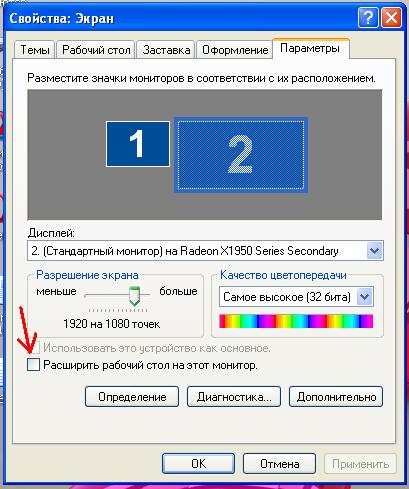 3
If you like the software method, then immediately after turning on the PC, open the settings screen. Select the second monitor on which you want to start the gameand enable the "make this main display". Now, when you enable "expand", a second screen will, by default, be a major that will allow you to run it. 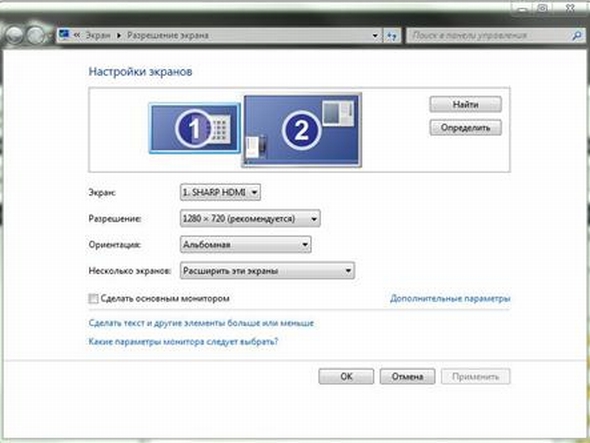