How to parse a proposal for the composition of

A sentence is a grammatical unit executing statement message, question, motivation. It has a grammatical basis, consisting of the main parts of the sentence (subject and predicate) or one of them. Depending on that simple sentences are divided into one-piece and two-piece. How to make their analysis? 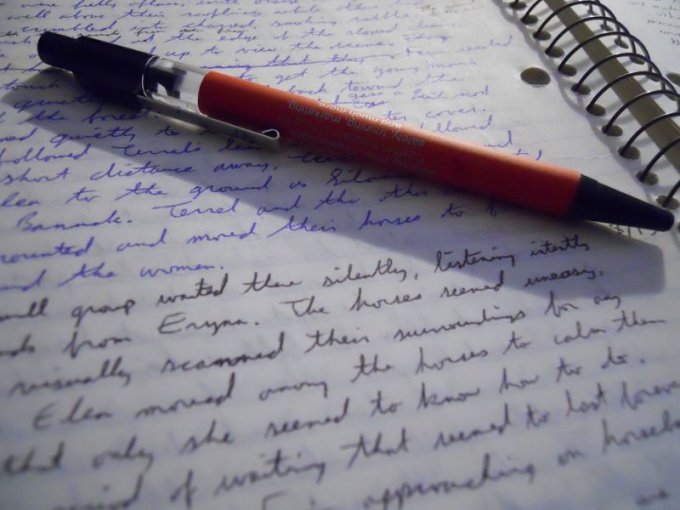 Related articles:
Instruction
1
Highlight the grammatical basis of the sentence. The subject can be expressed by a noun in the nominative case, pronoun-noun, name numeral, an indefinite form of a verb, any part of speech in the sense of a noun, as well as a solid important phrase. Predicate type are divided into simple, compound verbal and compound nominal.
2
Emphasize strong people, if they exist. These include a definition (it is a kind of application) that may be consistent or inconsistent; complement (direct or indirect); the circumstances (time, place, manner, etc.). Make a conclusion about the prevalence of (non-proliferation) of the proposal.
3
Determine the completeness of the proposal: complete or incomplete – the presence or partial absence of all the required members of the sentence structure.
4
Specify the type of proposal. If the grammatical basis of the full, i.e. consists of subject and predicate, the two-part proposal. Sentences with one main member referred to as one-piece.
5
If the offer is a one, determine its type:

a) denominative – offer in which only one main member is the subject.

b) definitely-personal – one-composite sentence with the predicate expressed by the verb in the form of 1 or 2 persons present or the future time.

C) an indefinite personal – a one sentence where the verb is in the 3rd person plural present or future tense and in the plural form of the past tense or the conditional mood.

d) generally-personal. In this sentence the predicate can be expressed by a verb in the 2nd person singular of the face, sometimes in the form of 1 or 3 person plural person.

d) the impersonal is called one sentence with the predicate, the form of which does not Express person.
Note
Differ from one-piece of two-part sentences incomplete, in which also one main part of the sentence. The two-part proposal is incomplete if the predicate expressed by a verb in the form of:
a) indicative mood, past tense, feminine or masculine, singular;
b) the conditional mood;
in) the indicative mood, present, or future tense, 3 person singular.
Useful advice
In a complex sentence, composition define each simple sentence, part of the complex.
Is the advice useful?
See also
Подписывайтесь на наш канал