How to select the base sentence

For the proper use of many rules of syntax and punctuation need to know how to find the basis of the proposal. Such information is included in the school curriculum, but it may eventually be forgotten. In this case, use existing techniques to search for members suggestions. 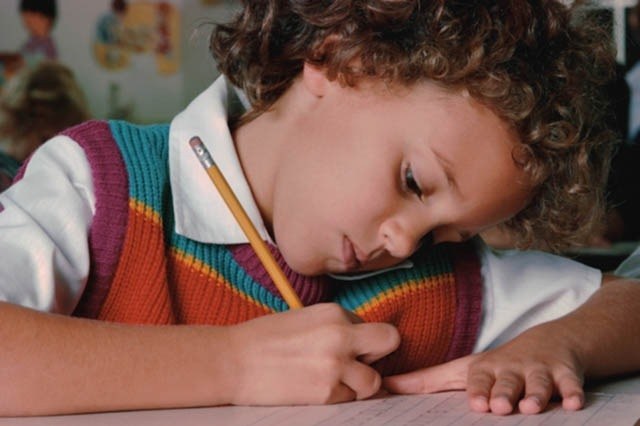 Related articles:
Instruction
1
The Foundation offers constitute its main members - the subject and predicate. In most sentences there are both these elements, however, acceptable and no one of them.
2
Find it in the sentence the subject. It can be expressed not only nouns but also other parts of speech - personal, interrogative, or negative pronoun, numeral, proper name, and in rare cases even a verb. In this case the subject must necessarily be in the nominative case, that is, to answer the questions "who?" "what?", and in the case of verb - initial form. If you see collocations, one element of which is in the nominative case, it means that subject will be a few words.
3
If the sentence, commas or the conjunction "and" check if there's a second subject. If such members offers multiple, it becomes complex. Depending on the type of relationship between the basis of such a proposal will be considered compound or compound.
4
Define, where is a predicate. It's easy to do if you have already found the subject. The second is connected with the first and must answer questions related to actions to be or are produced from them, as well as his condition. The predicate is often the verb, but there are exceptions. It is, in some cases it is expressed in a noun, a participle, a verbal or an ordinary adjective, pronoun and adverb. Also in some cases the predicate may consist not of one but of two words. It may be specific design with auxiliary verbs, for example, for all future time, or the whole phrase, as a well-established idioms.
5
If necessary, select in the text based proposal. To do this, underline the subject with one line, and the predicate with two lines.
Is the advice useful?
See also
Подписывайтесь на наш канал