How to divide the privatized apartments 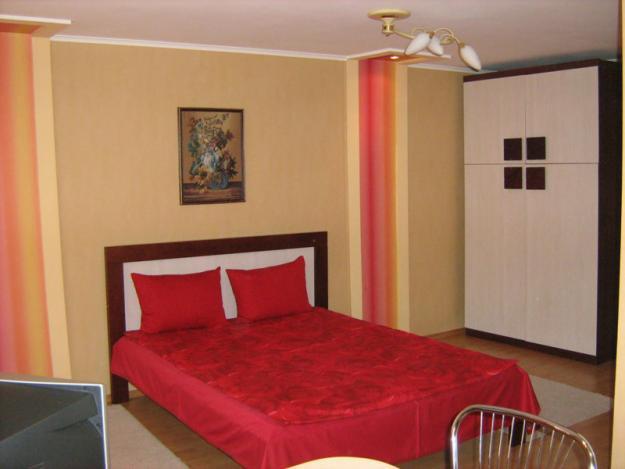 Related articles:
Instruction
1
Before the enactment of the Housing code, it was possible to divide personal accounts in privatized apartment, i.e. to divide the privatized apartment between two or more persons was possible. Now this rule was removed, which was motivated by the fact that the division of accounts creates a kind of communal apartments. Wanting to share in privatized apartment now have the opportunity to exchange, for example, reprivatisierung one bedroom apartment on two non-privatized one.
2
The exchange of privatized apartments possible with the written consent of the lessor, i.e. the owner of the apartment, for example, cities, if the apartment belongs to him. Family members tenants have the right to demand from him to exchange the apartment with several apartments in different houses, i.e. this means that one two-bedroom apartment can be exchanged for three-bedroom. This is true in cases where all family members are though to disperse. Thus, a separate apartment get, for example, mother and each of her two adult daughters.
3
To exchange privatized apartment for a few others, as stated above, it is necessary that between the family of the employer had agreed to it. Unfortunately, in some cases this is not happening. In such cases, the exchange is possible through the courts. By law, the court is obliged to consider the arguments and legal interests of all persons who live in the apartment. It is necessary to take into account that the exchange of the apartment through the courts - the process is difficult and long-term.
4
In cases when you live in a flat minor, incapacitated or limited in legal capacity persons who are members of the employer's family apartments, exchange apartments need to seek the consent of bodies of guardianship and guardianship on the exchange. Bodies of guardianship will agree in that case if it considers that the exchange does not violate the rights of these persons To obtain such consent you must apply to the bodies of guardianship and guardianship. Response to the statement will be given within 14 days in written form.
Is the advice useful?
See also
Присоединяйтесь к нам
New advices