Under the privatized apartments means the allocation of shares with a subsequent separation of account belonging to the homeowners. This can be done in several ways, the choice of which should be guided by the legal status and the decision of the owners of the apartment. 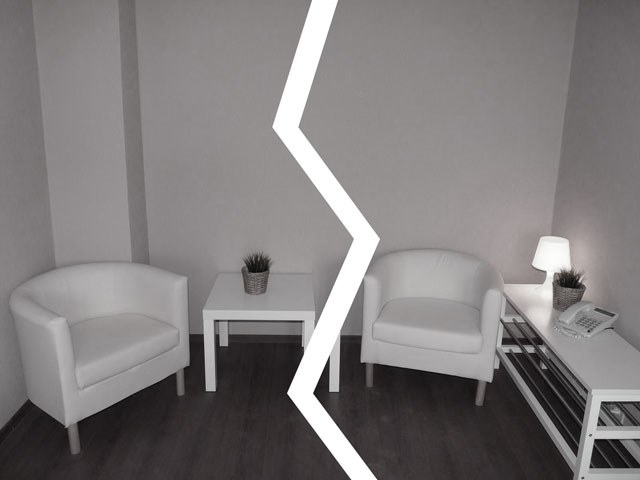 Related articles:
Instruction
1
To understand how divided a privatized apartment, you need to understand who has the right to be called its owner. The owner is a man living in the apartment under the contract of social hiring. While in this apartment can accommodate either the tenant or members of his family. But for housing cannot qualify those people who live on it only temporarily.
2
If the privatization process took place in the marriage, spouses become owners of the common property, proportional to the size of the apartment. If they decide it, they will receive only a certain percentage of apartments. The court has the right to enshrine a right for each spouse certain rooms based on the composition of the family and other significant circumstances. But in this case, kitchen, bathroom and toilet remain in common use.
3
Today it is possible to divide the privatized apartment in such a way that each of the owners will be assigned any part of the room which, in turn, will remain in the common property. This most often occurs when dividing a Studio apartment, when to provide each person with a separate room is not possible.
4
If the apartment was privatized in marriage, but for one spouse, e.g., husband in case of divorce he has every right to sell it, without asking permission from its second half. But he will need to take into account that the kids and the wife retained the right to use this apartment.
5
If the dwelling was privatized before it signed up the wife, then the landlord can dispose of it at own discretion. In this case, all the other family members that have been registered in this housing, but did not have ownership rights to it, will automatically lose the right to use it. But if the family has children, the husband will be obliged to allocate them a share in this apartment. These shares will be added to the spouse with whom will the children.
6
Section privatized housing can be designed as an arrangement that is issued by a notary and registered with the justice authorities. Such an agreement may be concluded only between consenting owners and only if they can agree among themselves.
7
In case of unwillingness of one of the owners to peacefully resolve the issue, and when there are minor children, the definition of the right of use of living space is carried out in court.
Useful advice
After the partition of the apartment will be made, don't forget to contact the management company with the requirement to divide the personal account to pay utility bills only for its share.
Is the advice useful?
See also
Подписывайтесь на наш канал