Unfortunately, pregnancy not always comes exactly when it is needed and really wanted. In this case, women see only one way out – abortion. However, even a medical abortion is a significant risk to reproductive health and a woman's life. 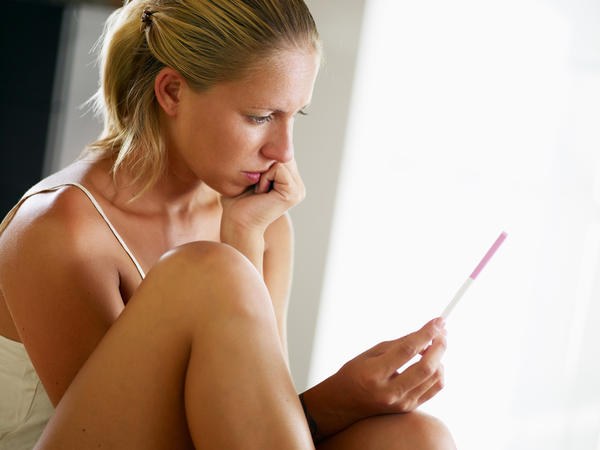 Technique of medical abortion is based on the use of drugs instead of surgical intervention. The drug helps to stop the progression of the pregnancy, and medications that are taken in the second phase, stimulate uterine contractions and removed from her ovum. Such an abortion is performed on an outpatient basis on the period of six weeks, it is advisable that the woman remained under medical supervision for several hours after taking the pills.

The harm of medical abortion, is that after taking the drug, possible hormonal disorders in the female body. If the dosage the doctor had been calculated incorrectly, there might be a further development of the pregnancy. Another unfortunate consequence of medical termination of pregnancy – the occurrence of severe bleeding from the uterus, which is very dangerous and requires urgent surgical intervention to conduct curettage of walls of uterine.

The following consequence of tableted abortion may become a severe pain in the abdomen. As such, the termination of pregnancy causes miscarriage, the uterus begins to contract and causes pain. Allergic reaction and high blood pressure relate to the negative consequences after taking the medication. Possible problems in the future with menstrual cycle and subsequent pregnancy.

Besides, there are many contraindications for medical abortion:

- all types of tumors;
- hormonal disorders;
- ectopic pregnancy (suspected it);
- anemia;
- scars on the uterus;
- chronic diseases of internal organs and the violation of their functions;
- medications that reduce blood clotting;
- women smokers older than 35 years.