On what term it is possible to terminate the pregnancy pills

Medical termination of pregnancy is in the early stages. It's much less afraid of women than the need to go to the hospital, and eliminates many of the risks. Although the disadvantages in a similar fashion too, and a lot. 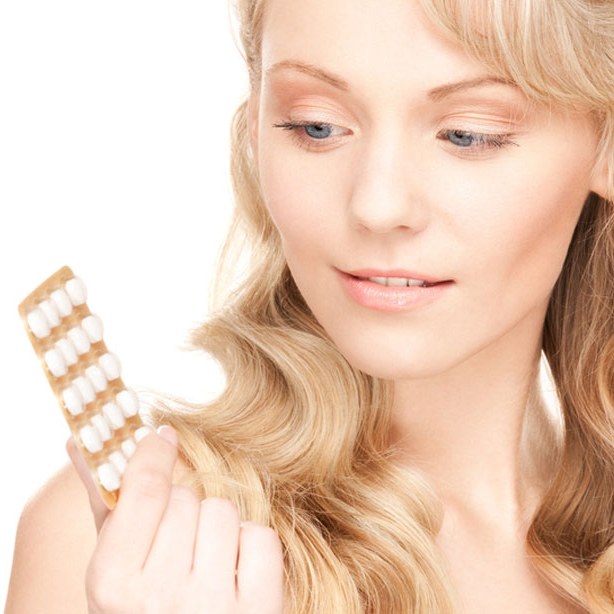 Related articles:
It is essential to eliminate before taking the pills the risk of ectopic pregnancy, otherwise there is a risk to a woman's life. Be sure to consult a gynecologist, as self-medication can lead to serious negative consequences. Among the advantages of such preparations: no need to go to the hospital; do not need anesthesia and the surgeon; the risk of infertility is almost zero; the rejection of the fetus in much the same vnebrachnogo the coming month.

Most tablets are designed for termination of pregnancy up to six weeks (42 days). It should be remembered that during their action worsens blood clotting, often occur pain in the lower abdomen. In connection with the drug administration has noted the occurrence of inflammatory processes in the genital organs, increased risk of tumour formation.

"Mifegin" (product of French production) is characterized by the efficiency as close to 100%. The price starts from 3000 rubles. Applies to up to six weeks.

"Mifeprex effective and has good tolerability. The price – 1500 rubles. Period of application up to six weeks.

"Mifepristone 72". In a pharmacy usually require a prescription for this drug. The dispersion of prices is very large – 3-5 thousand rubles. The period of interruption of pregnancy up to six weeks from the moment of conception.

"Mifolian" (active ingredient is mifepristone) is sometimes used in order to speed up the natural birth. The price of the product – from 1200 roubles, but it is much easier to find in the antenatal clinic than from pharmacies. Deadline: six weeks.

"Penkrofton" (active ingredient is mifepristone) is acceptable for use as emergency contraception. Has a low probability of complications. Price – from 15000 rubles. Applies to terms up to six weeks.

For emergency contraception immediately after unprotected intercourse it is possible to use Postinor. The first pill should be taken as soon as possible and the second 12 hours later. Postinor provides 85% guarantee against unwanted pregnancy. The price of the product – from 230 roubles, it is contraindicated in children and before applying you should consult with your doctor.

General contraindications to the medication

Any pills of this plan is accepted only under the supervision of a physician, with subsequent consultation and ultrasound. But there are absolute contraindications as tumors (malignant and benign), adrenal disease, inflammation of the genital organs, impaired blood clotting. At risk are smokers, especially older than 30 years, as the drug may cause complications on the cardiovascular system.

Not be in the process of medical abortion with renal failure and severe pulmonary diseases, as well as if you are allergic to mifepristone and suspected ectopic pregnancy. Contraindications are diseases of the heart and blood vessels, liver failure and inflammatory processes in the gastrointestinal tract.
Is the advice useful?
Подписывайтесь на наш канал