For whatever reasons, not taken into the army

The army did not take citizens that have certain grounds for exemption from conscription. As to these reasons the law determines the condition, the presence of the dead in the military service of relatives, criminal record, and some other circumstances. 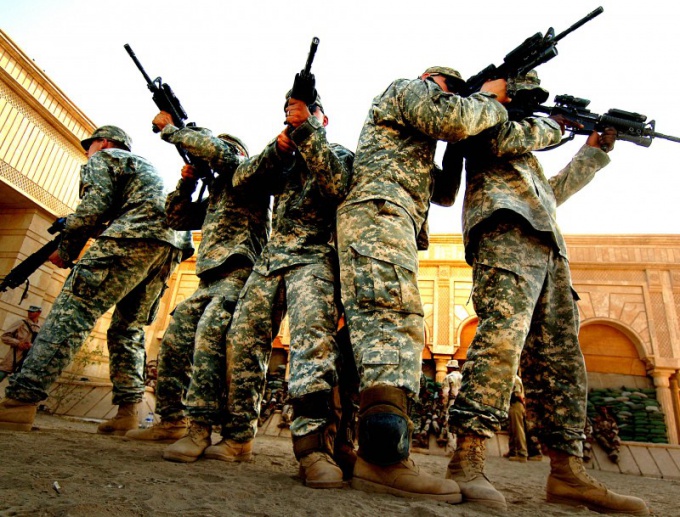 Related articles:
Instruction
1
Reasons for exemption from military service at the call are listed in the Federal law "On military duty and military service". Based on the provisions of the act, there are several categories of citizens who are not subject to appeal. The exemption should not be confused with deferred with a deferral does not preclude appeal in the future.
2
Be aware that military service is not calling the citizens who have reached the statutory age for exemption from the relevant obligations. So, after reaching twenty-seven years of the citizen to appeal to have no right. In addition, it is illegal to exercise any military activities with those persons who have not attained the age of eighteen.
3
One of the main reasons full exemption from the army is the recognition of the unfit, partially unfit for military service due to poor health. If this crucial is the establishment of these categories of validity, as those recruits that established the category "temporarily not suitable", get only a short reprieve. Also called those who have already served, and in some cases may be counted the performance of military duty in another state.
4
A separate ground for exclusion of military duty is an academic degree. It is therefore not recruited into the army of PhDs, doctors of Sciences, and the scope of their activities is irrelevant. The decision on the appeal can also affect the family ties, because the law specifically forbids to call upon the sons and brothers of those soldiers who died, died in the performance of military duties, injury or illness, which subsequently led to their death.
5
In addition, no military service those citizens who have criminal records. While a criminal conviction must be not taken off, Unliquidated received due to the Commission of any crime. This category also includes those citizens of military age who are serving sentences expressed in correctional works, arrest, deprivation of liberty, compulsory works, limitation of freedom. Finally, the army did not call suspects, accused persons, i.e. persons in respect of which the implemented procedure, preliminary investigation, inquiry.
Is the advice useful?
See also
Подписывайтесь на наш канал