On Board some aircraft have wi-fi

Wireless technology Wi-Fi is very convenient due to the fact that the owner of a laptop or other device equipped with the communication module, can access the Internet anywhere where there is Internet access point. For some time the opportunity to make use of this technology appeared on Board the aircraft of major airlines. 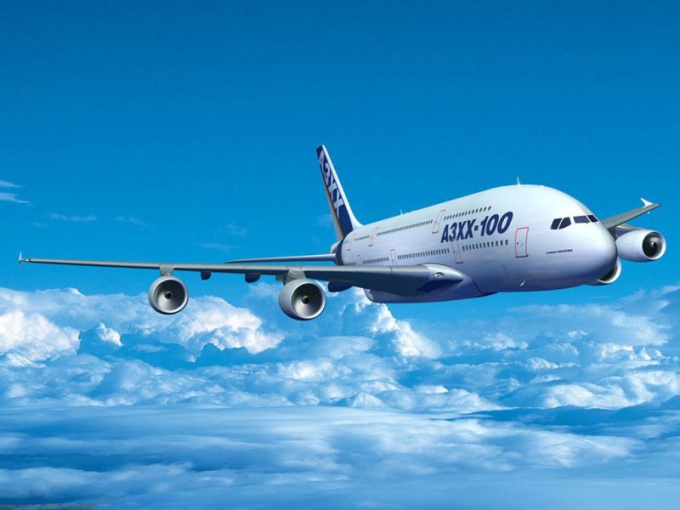 In big cities the access to the network via Wi-Fi provides its visitors with many cafes, bars, restaurants and other public places. But when you travel, this service has long been unavailable. Not long ago, Internet access via Wi-Fi appeared on the planes by certain foreign airlines begin to offer Russian airlines.

One of the pioneers of Wi-Fi implementation for aircraft was the German airline Lufthansa, offered this service to the passengers for the flight Munich - Los Angeles in 2004. Has actively supported this initiative and American airline Delta. Currently able to connect to the network via Wi-Fi is practically on all its aircraft. This is a paid service, passengers have the opportunity to receive 24-hour access for $12. If someone I fly a lot, you can purchase a monthly membership for $34.95 or annual for $399,95.

Equip their planes with Wi-Fi and other foreign carriers. In particular, you will be able to use this service on Board most aircraft of European and Asian countries. The service is also paid.

As usual, the Russian airline began equipping its aircraft with Internet access via Wi-Fi behind foreign colleagues. The service "Internet on Board" launched on all flights "Aeroflot". It is planned that by the end of 2012 the company will have 13 aircraft equipped with Wi-Fi, they will be used on international routes.

In August 2012 about the introduction of Wi-Fi technology on two of its planes was announced by the company "Transaero". However, the cost of service is quite high - 400 rubles (us$12.5) per hour of access to the network or 800 R. ($25) for use of the Internet throughout the flight. While the service is valid only on the flight "Moscow–Vladivostok", but in a short time the instrument access via Wi-Fi to be installed on other airplanes of the company.

About, if the aircraft is equipped with access to Wi-Fi, you should know when buying a ticket. As a rule, connectivity is paid for already on the Board. After the aircraft rises to a height of over 3000 meters, the instrument is switched on, the passenger gets the opportunity to search the network. When a mobile device finds the network on the screen you will be prompted to pay for access. This can be done using your Bank card.