Why the plane is the safest form of transport

After another message about a plane crash around the world there is a wave aerophobia – fear of flying. People have paid tickets, and change routes, assuming that land transport is safer. But is it really likely to get into a big crash? 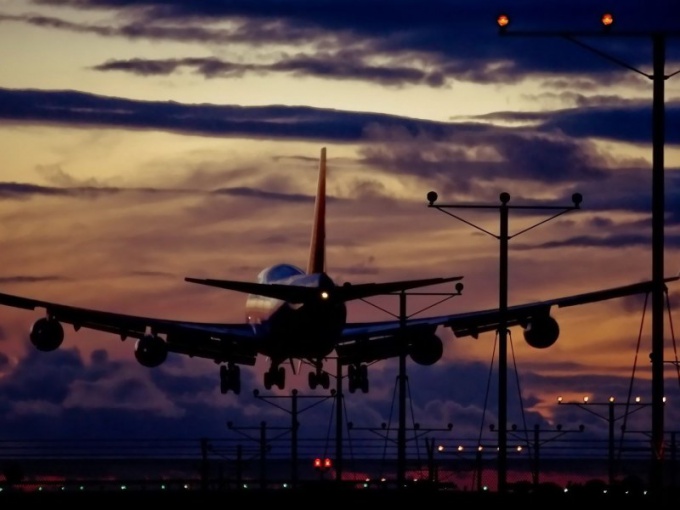 The number of accidents on different types of transport

To understand it is dangerous to fly on airplanes, go to the official statistics. In 2013, officially registered 31 crash. It is important to realize that these tragic events happened not only with Russian planes, this statistic globally, and in the number of these flights included freight and not just passenger.

It is clear that the number of accidents on the highways is much higher. Thus, according to official statistics, only in the first half in the Russian Federation occurred was 984 62 traffic accidents, that is approximately 346 accidents a day.

With regard to rail transport, the statistics are less dire, but the performance is up to aviation. So, just on the Gorky railway in 2013 there were 17 accidents in which 12 people were killed. Unfortunately, no General statistics on rail accidents globally, but in some countries, for example, in India, the situation is much worse than in Russia, therefore it becomes clear that the number of accidents in absolute terms in the transport is significantly lower than on roads or Railways.

In the analysis of disasters, of course, it is worth considering the prevalence of cars. But the number of flights per day is comparable to what number of trains departs daily from the station.

The severity of consequences of accident on different types of transport

As a rule, survivors of a plane crash does not happen. However, the dry statistics says that this statement is not entirely true. In 2013, out of 827 people flying on crashed aircraft, died 311. In accidents on the roads for six months in Russia, died 7 801 people and injured another 80 330.

With regard to rail transport, there is a high mortality in case of accident at the crossing, but in the majority of incidents during the movement of the part of the people get injured moderate severity and bruises.

Around half of aircraft accidents occur in the period of the landing of an aircraft on the ground. I wonder what the reason for roughly the same share of fatal accidents is pilot error.

What type of transport the least hazardous

To understand which form of transport is the least safe, help insurance companies, because they are constantly studying the statistics of accidents on land, air and sea. Interestingly, the lowest rates for insurance of goods in Maritime and air transport, i.e. the probability of an unfavourable outcome here is regarded by insurers as a lower.

As for passengers, they insure at a lower percentage for rail transport and in-flight on the plane. And travel by ground transportation (personal and public) are considered the most risky of all possible types of travel.
Is the advice useful?
See also
Присоединяйтесь к нам
New advices