Volleyball is one of the most popular sports team games. In English the name sounds like "hit the ball right" or "floating ball". Volleyball engaged tens of millions of people in the world due to the simplicity of the rules of this game that does not require complicated, expensive equipment. In addition, an unquestionable advantage of this sport is that it is relatively safe. The player can, of course, to get injured, but it happens much less frequently than, for example, in football or hockey. 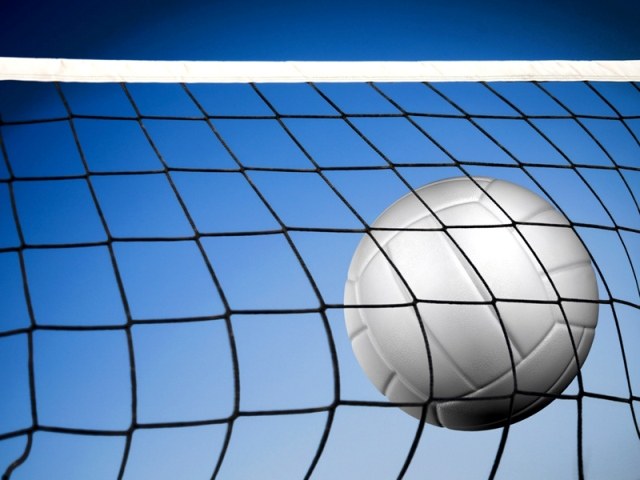 Playing volleyball two teams of six people, on level ground a specified size, divided in the middle by a net, the top edge which must be fixed at a height of 243 cm for males and 224 cm for women. The goal: apply the ball on the opponent's field that he landed in-bounds, or flew out from the hands of the player of another team. Players each team is allowed to make no more than three touches of the ball in their half court (not counting touch on the block above the grid).

There are many varieties of this game. Two of them – classic volleyball and beach volleyball included in the list of Olympic sports.

Classic rules of volleyball have changed many times with the purpose of increasing the entertainment of the sport, especially for the television audience, as well as reducing the duration of matches, which sometimes lasted for a few hours is extremely tiring, not only players but also spectators. Currently the rules are as follows: the game consists of five segments (parties), the first four of which are played to achieve a team 25 points, and the final – 15-I. the Ball is allowed to touch any part of the body.

Of course, to achieve results on major competitions requires not only good teamwork the whole team, but also the specific requirements of: agility, jumping ability, well-developed muscles of the hands, without which will not cause a strong blow to the ball. In addition, athletes-volleyball players need to have high growth, to make it easier for them to jump over the net. The teams-participants of international competitions, most players above 200 cm.

Sportsmen and sportswomen of the former USSR have won numerous awards in volleyball at the world Championships, European and Olympic games. Their traditions were continued by volleyball players and volleyball players of Russia, also repeatedly won competitions at the highest level.