How to calculate angle in triangle

From the school course of plane geometry known definition: a triangle is a geometrical figure consisting of three points not lying on one straight line and three segments that connect pairs of these points. Points are called vertices, and line segments – the sides of the triangle. Share the following types of triangles: acute-angled, obtuse-angled and rectangular. Also klassificeret triangles by sides: isosceles, equilateral and scalene.
Depending on the form of a triangle, there are several ways to measure its angles, sometimes it is enough to know only the shape of a triangle. 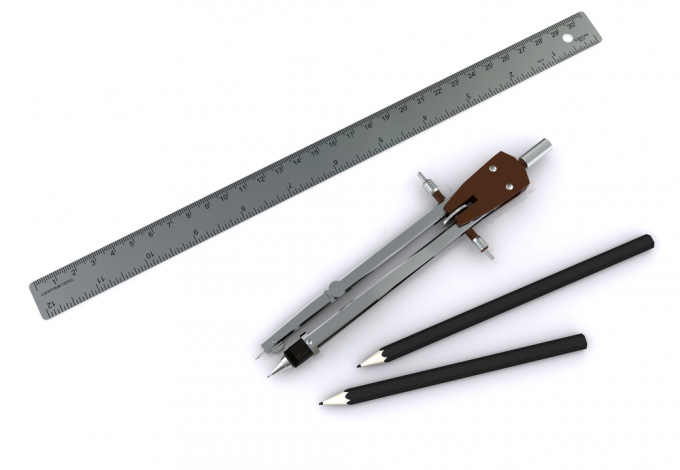 Related articles:
Instruction
1
The triangle is rectangular if it has the right angle. In the measurement of its angles, you can use trigonometric calculations.

In this triangle the angle ∠C = 90º, as a direct, knowing the lengths of the sides of a triangle, the angles ∠A and ∠B are computed by the formulas: cos∠A = AC/AB cos∠B = BC/AB. Degree measures of the angles can be found by referring to the table of cosines. 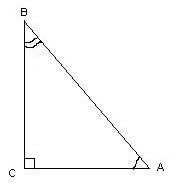 2
The triangle is called equilateral if all the sides are equal.

In an equilateral triangle all the angles are equal to 60º. 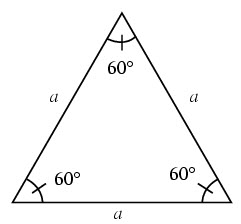 3
In the General case, for finding the angles in an arbitrary triangle we can use the theorem of cosines

Degree measure of an angle can be found by referring to the table of cosines. 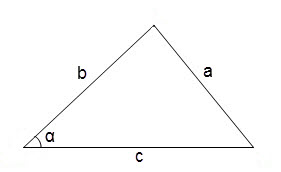 4
A triangle is called isosceles if two sides are equal, the third side is called the base of the triangle.

In an isosceles triangle the angles at the base are equal, i.e. ∠A = ∠B. One of the properties of a triangle is that the sum of its angles always equals 180º, so calculating the cosine theorem, the angle ∠C, the angles ∠A and ∠B we can calculate: ∠A = ∠B = 180º - ∠C)/2