How to fertilize the land

Early in the spring before planting for many the question arises, how to fertilize the land, the harvest was better. Fertilisers may be organic, mineral and organomineral. 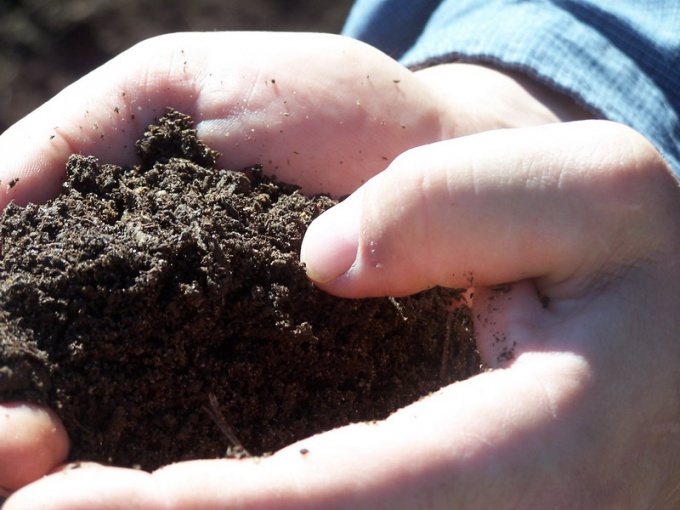 Related articles:
Instruction
1
Organic fertilizers are divided into two groups: crop residues and fertilizers of animal origin. To plant include: peat, composts. Animals: manure and litter. With the addition of organic fertilizers in the soil, its structure is greatly improved. It promotes the growth of living organisms, which bring great benefit, both for the soil and plants. Today, to make organic fertilizer recommended using the compost. Preparing it is very simple. On an area of 10 square meters, put the straw in the thickness of 15 centimeters. Then a layer of manure 20 inches. Then a layer of peat is also 15-20 centimeters. On top of this scatter lime and phosphate fertilizer, and mixing them one to one. Per square meter pour 50-60 grams. From the top, add another layer of manure 15-20 centimeters. All this cover with a thin layer of earth. This compost must be aged for 7-8 months and only then it can be used. The advantages of organic fertilizer: first, it increases soil fertility, and second, improves its structure, and the third one ensures the presence of living microorganisms. But there are drawbacks. The first of these is an imbalance of nutrients. The second is still unknown concentrations. Third – the contents of a large number of weed seeds. The fourth is a high risk of Contracting diseases. Fifth – Organika inherently absorbs and attracts toxic substances. And the sixth – most dangerous, these fertilizers absorb radionuclides.
2
Fertilizer – chemicals that require careful treatment. Apply them strictly according to the norm. Notable gardeners typically use the following: nitrogen, lime, manganese, potash and other fertilizers.To the nitrogen-based fertilizers include ammonium nitrate, urea, ammonia and ammonia water. For good nutrition the plants need, that the land has always been the abundance of nitrogen. Nitrogen fertilizers need to be applied to the soil twice a year. Under fruit trees make them twice a year. The first half of the fertilizer around the second half of April, and the second half in mid-November. The method of application of such fertilizers in spring that in autumn the same. The fertilizer is scattered by hand, then the soil is cultivated. For best results the ground should be moist.Potassium fertilizers significantly increase crop yields. Potassium in soil is present mainly in inaccessible to plants forms, so the need of agriculture in such fertilizers is very high. Almost all of them contain ions of chlorine, sodium and magnesium, which affect the growth of plants. To make potassium fertilizers is recommended in autumn with manure under the main processing of the soil.Without phosphorus is impossible the formation of chlorophyll and the absorption by plants of carbon dioxide. Soil application of phosphate fertilizers not only increases yield but also improves the quality of the products. To make these you need fertilizer in the fall. First, scatter them on the surface, then dig the ground to a depth of twenty centimeters. Dig around trees have parallel roots.
3
Organic fertilizer is humic fertilizers, which consist of organic substances and mineral compounds. For each medication has its own instructions for use. But there are basic ways of implementation. For open soil – is a method of spraying, and for the closed soil are methods drip irrigation, sprinkler irrigation, surface irrigation and manual spraying on leaves. Base the rate of application for seed treatment is of 300-700 ml per ton of seeds. For foliar application – 200-400 milliliters of fertilizer per hectare of crops. For greenhouses with drip irrigation 20-40 milliliters per thousand liters of irrigation water, and by spraying 5-10 ml of the fertiliser per 10 liters of water. 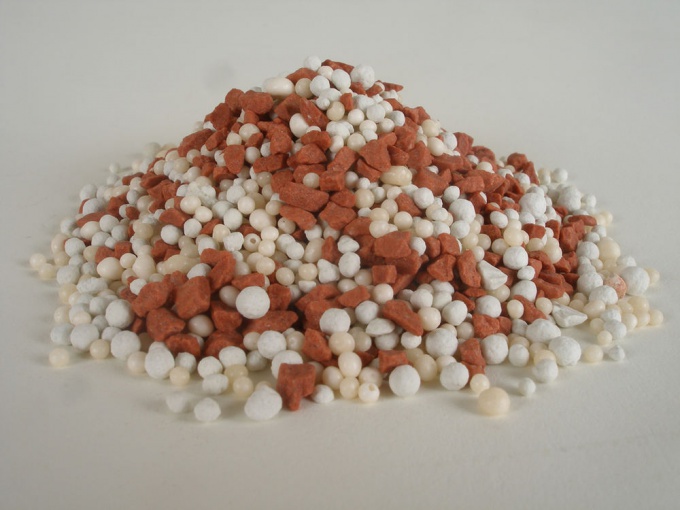