How to travel to Russia

Russian cities are connected by air, rail and bus connections with many countries of the world. Between the border cities of neighboring countries, such as Russia's Belgorod and the Ukrainian Kharkov can run private minibuses and taxis. Boat on the sea and border rivers slightly, but present. 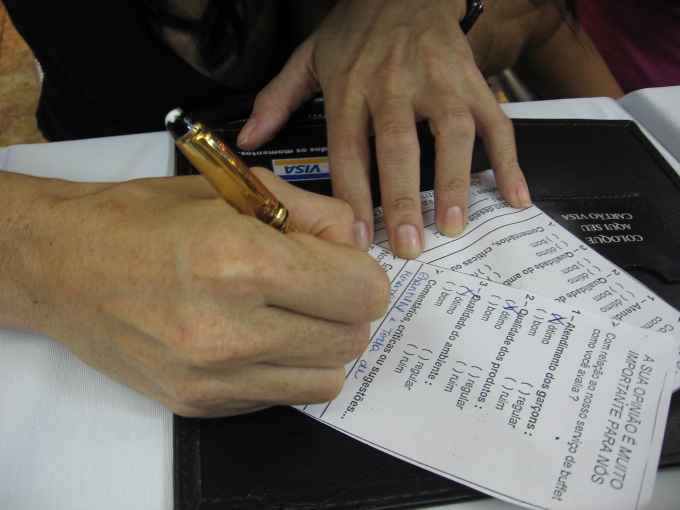 Related articles:
Instruction
1
The most extensive network of routes links with foreign cities, Moscow and Saint Petersburg. Ground transportation (buses, trains, passing long-distance trains) typically associates located not far from each other cities on different sides of the border.
Within the former Soviet Union highly developed rail and bus interstate communication. The rest of the world Russia connect mainly aircraft, but there are direct trains and direct carriages, including countries that are not bordering. For example, in France, Belgium, Germany, Hungary, the Czech Republic, Slovakia.
A number of European countries associated with Russia by buses of the companies Eurolines, Ecolines and others.
2
Train and bus service connects Russia with the countries of Asia. With many countries, especially on other continents - only aircraft, often only possible connecting flights.
Options allows to get into Russia on the water a little bit. River connection is available only on the Amur river, which in places forms the border with China. But is all the year round: in the navigation - the ordinary courts, and in winter run the hovercraft on the ice.
3
Maritime traffic is present on the Baltic and Black seas. Direct ferries you can sail to St. Petersburg from Helsinki and Stockholm and the black sea resort of Sochi is associated boats with Turkish Trabzon. They do not have a clear schedule, but run almost every day.
From time to time assigned to the "Comet" between Sochi and Batumi, but due to uneasy relations between Russia and Georgia its as direct flights from the Georgian airports are often canceled. The alternative then is transplant in Trabzon, associated with Georgia ground transportation (buses, taxis).
4
If you require a visa before you travel will have to take care of its design. Otherwise, a valid passport. The citizens of the CIS the international passport optional: let and internal passport.
From countries of the former USSR Russia has a visa regime with Georgia, Turkmenistan and the Baltic States (Latvia, Lithuania, Estonia), now members of the EU and the Schengen area.
On the border of Russia and Belarus, migration and customs control is not carried out.
5
At the entrance to Russia all foreigners need to fill in a migration card. This document is better to take the guide, bus driver, bus or taxi, the flight attendants on the plane and immediately fill. Be personal and passport details, information about minor children if they come with parents, address of stay in Russia and data on transport, which cross the border in both directions. If you do not know where to stop and how to go back, feel free to leave these fields blank. In the box on the vehicle is written the number of a train, flight, registration number of the car or bus.
6
The completed card is torn in half on cut lines. One part remains with the border guard, the second, certified by the seal you have.
The migration card is the main proof of the legality of your stay in the country. It will be asked when checking into the hotel, checking of documents by police, the migration registration (at the hotel, these formalities will take, in other cases, the owner provided you with housing needs to register you in the FMS or by mail). On departure, you are required to give their part of the map border. If it is missing or overdue, the problems are guaranteed.
When visa-free travel to be in Russia up to 90 days.
Is the advice useful?
See also
Присоединяйтесь к нам
New advices