How to find angle of triangle

Flat triangle in Euclidean geometry are three angles formed by the parties. The values of these angles can be calculated in several ways. Due to the fact that the triangle is one of the simplest figures, there are simple formulas that are even more simplified, if applied to the correct and symmetrical polygons of this kind. 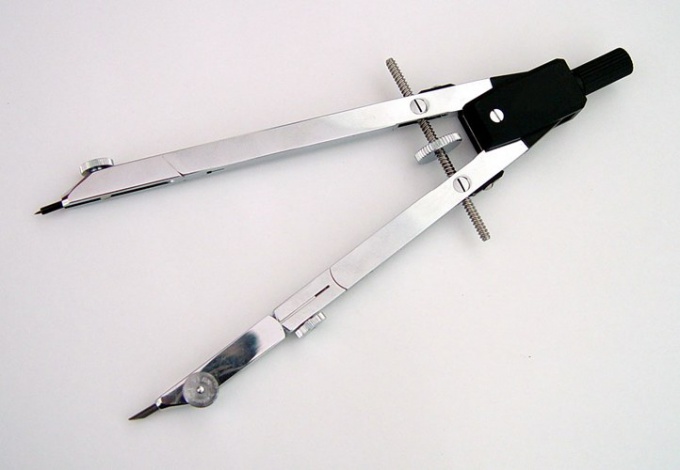 Related articles:
Instruction
1
If the known values of two angles of an arbitrary triangle (β and γ), the value of the third (α) can be determined from the theorem about sum of angles in a triangle. She says that this sum in Euclidean geometry is always 180°. That is, for finding the only unknown angle in the triangle vertices subtract from 180° the values of the two known angles: α=180°-β-γ.
2
If we are talking about a right triangle, to find the values of the unknown acute angle (α) it is enough to know the value of the other acute angle (β). As in this triangle the angle lying opposite the hypotenuse is always equal to 90°, then find the value of the unknown angle subtract from 90° the value of the known angle α=90°-β.
3
Isosceles triangle is also sufficient to know the value of one of the corners to compute the other two. If you know the angle (γ) between the sides of equal length, to compute both the other angles, find the half of the difference between 180° and the value of the known angle - these angles in an isosceles triangle are equal: α=β=(180°-γ)/2. This implies that if we know the value of one of the equal angles, the angle between the equal sides can be defined as the difference between 180° and the doubled value of the known angle γ=180°-2*α.
4
If you know the lengths of three sides (A, B, C) in an arbitrary triangle, then the measure of the angle to find the cosine theorem. For example, the cosine of the angle (β) lying opposite the side B, can be expressed as the sum of the squared lengths of the sides A and C, reduced by the squared length of side B divided by twice the product of the lengths of the sides A and C: cos(β)=(A2+C2-B2)/(2*A*C). And to find the measure of an angle, knowing something is equal to its cosine, we need to find it, the ark function, that is the arc cosine. Then β=arccos((A2+C2-B2)/(2*A*C)). Similarly, you can find angles lying opposite the other sides of that triangle.
Is the advice useful?
See also
Присоединяйтесь к нам
New advices