How to change currency

Going abroad on a tourist trip, a visit or a business trip, you certainly take the currency as the Russian ruble circulation abroad do not have. To exchange them you can in any Bank on the territory of the Russian Federation. As a rule, for the exchange offer, dollars or euros. Japanese yen or British pounds sterling can be bought not always. In the country where you again have to change the currency, as to pay in local money is more profitable. 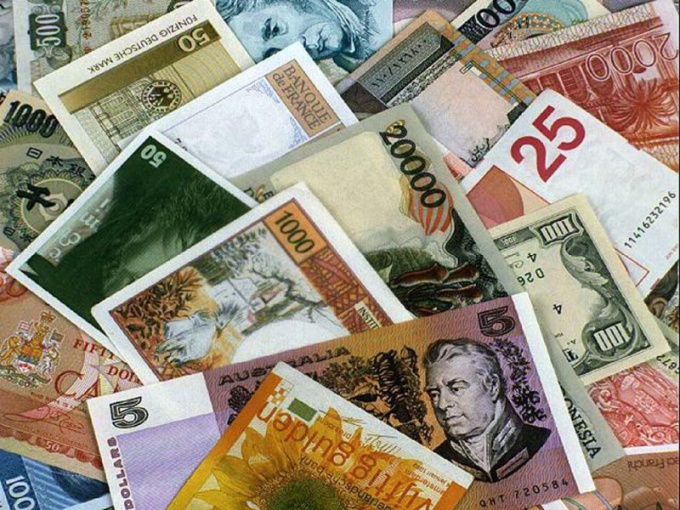 Related articles:
Instruction
1
Wherever you go, in all a General rule: the best rates on offer at banks, hotel exchange rate will be worse than the most extortionate in the airport. To have local currency for the first time, exchange a small amount of dollars or euros at the airport upon arrival, as in a taxi or bar they may not accept.
2
In the exchange office or a Bank note in the amount collected for the exchange of a fee: even under optimal exchange rate value of commissions can negate all benefits. Feel free to use a calculator, even a small difference when converting large amounts of money can be significant. There are countries where the amount of Commission is always a fixed amount. In this case it makes sense to exchange immediately need you in this country the amount of currency.
3
Traveling to Asia, consider the local feature: the bills that have higher dignity, you will exchange at a favorable rate. The lower denomination bills, the worse the exchange rate. And don't forget to immediately counted the money. Take your time, as unfamiliar with the local currency in the first days of stay are confused.
4
Find out the schedule of work of banks. Many tourists back there after closing time hoping to change the currency, become a victim of numerous scams already waiting for them at the closed door. And hide the money in a safe place so as not to tempt thieves, for which careless visitors – a decent source of income.
5
Do not change money with hands or in questionable shops. Except for the likelihood of becoming a victim of fraud, you will also get a receipt on the exchange. It may be required in some countries when you have local currency and you will need to exchange it for dollars or euros. If the Bank to exchange back failed, will try again at the airport, there is order loyal. In addition, at many airports the duty free shops accept the local money.
Is the advice useful?
See also
Подписывайтесь на наш канал