Why selling of currencies is cheaper than buying

The exchange of dollars and euros has already become familiar to many. Many Bank customers periodically sell, buy and convert foreign currency, but initially some of them confuse the words "buying rate" and "rate of sale". 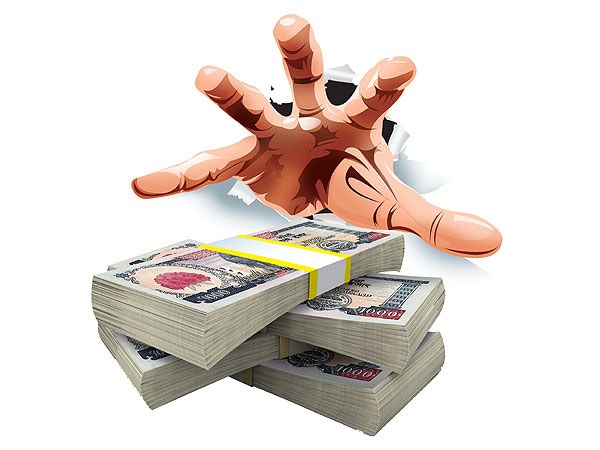 Related articles:
To understand why selling of currencies is cheaper than buying it, you need to understand what is the exchange rate, and the principles on which it is formed. The currency is called the value of the national monetary unit, expressed in any convertible foreign currency, at a specific point in time.

The so-called official rate of the national currency, which in our country daily by the Bank of Russia, is formed on the basis of the weighted average prices on the stock exchange. It is calculated every working day and shall enter into force on the next calendar day after it is set.

Banks making currency exchange operations, establish its own rates of foreign currencies against the ruble. However, they are guided not only by the official exchange rate of the Central Bank, but also on the current market structure of demand and supply, and also on their own needs in one way or another foreign currency. If the official rate is set to 1 time a day, commercial courses, banks may change several times during 1 hour.

How to relate to each other in the different courses

Any Bank is an organization created with the purpose of profit. Therefore, transactions in foreign currency are subject to a specific Commission. The method of calculation is similar to the mechanism of pricing of products.

Suppose that a commercial Bank buys foreign currency on the exchange at the official rate. It is clear that this operation entails very specific financial costs. To cover them, and to receive from the resale of the currency its customers the planned profit, the commercial Bank is forced to increase the cost per unit of foreign currency at a certain amount. Therefore, Bank selling rate of the dollar or the Euro will always be higher than the rate set by the Bank of Russia.

When a commercial Bank buys the customer currency, it also carries certain costs, such as labor costs of cashiers and utility bills for the premises where is located the exchange. Therefore, the purchase rate of any currency will always be lower than the official rate.

Customer Bank the situation is strictly opposite. He sells currency to the Bank at a lower rate than the official one, and buys it at a higher rate than the rate the Bank of Russia. That is why the sale of currency for citizens and companies it is cheaper than buying it from the Bank.
Is the advice useful?
See also
Присоединяйтесь к нам
New advices