How to detect worms in a child

Helminthic infestation in children is quite often the case, because kids tend to discover objects to taste, pull hands in a mouth and to focus on animals that are a source of infection. Confirm your suspicions only with the help of laboratory diagnosis. However, to assume parasites independently and on a number of grounds. 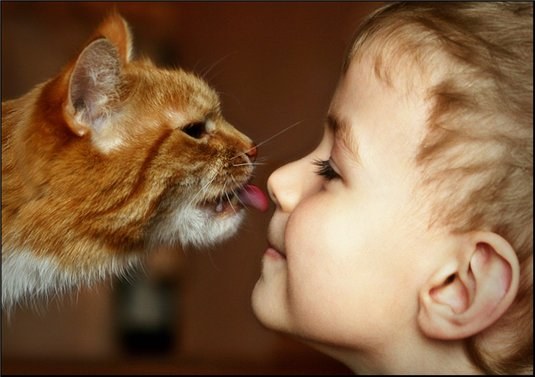 Related articles:
Instruction
1
Signs of worms in children may not appear immediately and often parasitosis begins to show the first problems with digestion. This can be understood, if once the normal appetite of the child is suddenly gone or Vice versa was increased, increased craving for sweets, there was frequent pain in the abdomen, diarrhea alternating with constipation, nausea worried.
2
To eliminate suspicion of the presence of worms in a child is possible only after survey. And it is better not to postpone, because as reproduction of parasites, the body will constantly be poisoned by their toxins. As a result, the baby will become irritable, aggressive, lethargic, anemic. And because of the absorption of nutrients necessary for development and growth is also weak physically.
3
To assume the specific form of worms, pay attention to the manifestation of characteristic signs of worms. And for this, observe the child not only during the day but during the night. A number of symptoms manifest themselves at night.
4
If toddler worried about itching of the genitals and the anus, there was gnashing of the teeth during sleep, sometimes bedwetting and drooling, check the child for enterobiasis – pinworm infection. This kind of parasite is one of the most common in children's groups. For the reliability of the diagnosis pass stool for several days with a small interval. The need for re-diagnosis is no longer only with a positive result.
5
Frequent spasmodic pain in the umbilical region, diarrhea or constipation, nausea, poor appetite, irritability, malaise, pallor of the skin and weight loss or a slight gain, chronic cough and runny nose check the child for ascariasis. Infection with Ascaris round worms - not less common disease, especially in the summer. To confirm the diagnosis pass stool for 3 weeks.
6
If the child frequently shows signs of indigestion, accompanied by headaches, dizziness, seizures and fainting exclude primarily food poisoning. To do this, call the doctor. After the stabilization, just in case, examine the baby on trihozefalez, or infection with whipworm.
7
If the kid would often complain of pain in the upper right side or in the chest and, in addition, became pale, irritable, tired quickly, not eating, not gaining weight and even losing weight, check it out on the echinococcosis. This disease is often masked by diseases of other organs and because of this, many years can be identified.
Note
The reason for the survey for all groups of parasites should be any disease in a child not responding to treatment or has a temporary and short-term recovery. Because many worms are localized in a particular organ, causing a violation of his functional abilities.
Is the advice useful?
See also
Присоединяйтесь к нам
New advices