How to write a review about the play

Even if you are not an avid theater-goer, attending a performance can't go unnoticed for you – drama designed to make you think and don't leave anyone indifferent. Whatever required you to give feedback about the review the play, make it full enough – in the opinionof am ordinary viewers, not theater critics, the Director and actors (and sometimes the author) can understand, if they managed to convey to you the meaning of the work. 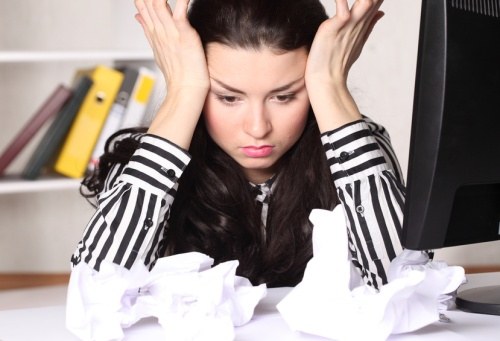 Related articles:
Instruction
1
Opinion is different from reviews primarily because it is based on your own experience. Opinion is always subjective, individual. Be as honest. However, try to be polite – even if the scenery appeared to you to be poor, and the acting is dull and insincere, report it correctly, not trying to offend. And superlative terms like "excellent", "amazing", the abundance of exclamation marks will also decorate the opinion, but rather will be forced to suspect you of exaggerating. Your opinion must be justified – allegations that the show is bad or good, just don't tell those for whom you write a review.
2
There are no clear building plan review, but it is possible to allocate some key moments. Comment on the game actors, directing moves that seemed unusual to you. No need to retell the plot of the play. Better note that you struck, found an echo in the soul, and that, on the contrary, did not cause any emotions. Tell me, how similar were your ideas about the characters embodied by the actors images.
3
Don't be afraid to seem ignorant – opinion does not require a thorough knowledge of the laws of the theater, careful analysis of the Director's work. Describe your mood: it was while watching how much has changed by the end of the play. You may want to compare the viewed performance with other performances of this piece, if you've seen them before.
4
Imagine that the other person will make the decision to watch it this show or not, based on your opinion. Let the one who reads it, will penetrate the atmosphere in the hall, the feelings of the audience, want to see what you, or decide not to waste our time.
Is the advice useful?
See also
Присоединяйтесь к нам
New advices