How to remove stripped bolt

Over time, the metal from which the fastener is made, gets tired, becomes less durable, breaks easily, and the thread, respectively, can easily be disrupted. In this case, Unscrew the bolt becomes more difficult, but knowing a few ways you can handle it. 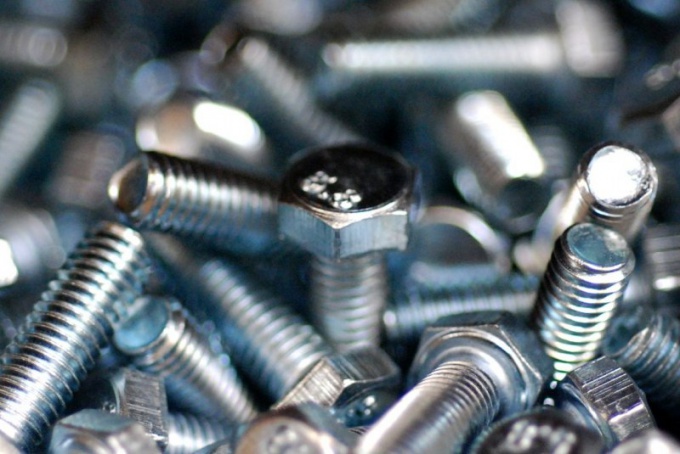 Related articles:
You will need
Instruction
1
Try to pry the bolt vidargas or claw hammer and pull, I ripped off the thread. Next, without removing the tool, loosen it with a screwdriver or wrench, depending on the design of the bolt.
2
If you don't have the claw hammer, slip under the cap boltand a flat head screwdriver abut her about something to form a lever, and hammer gently postukivanie on the handle of a screwdriver - bolt is a little out of the hole. Try at this time tighten the bolt with a screwdriver counterclockwise.
3
Small bolt try to rip it out with pliers. Just hold the hat between the jaws of the tool and with a force pull. If the thread is completely derailed, he'll be released, but if not – turn the pliers with the boltom counterclockwise.
4
If the boltand the hat provides slots under the screwdriver, the problem lies in the fact that it is impossible to apply force in the right direction, as bolt scrolls. To fix this, put a hat under Allen wrench or just take two slices opposite each other under the pliers. Grab a hat and loosen, while pull on the bolt itself.
5
Buy a set of extractors – a few taps with a reverse thread. Drill the bolte hole depth of 3-15 mm drill bit is smaller than the inner diameter of metiz. Pick extractor size and twist it counterclockwise. In that moment, when a cone tapering in the lower part of the tap, you get to the end, the bolt will start to rotate with it at this point, start to Unscrew the stripped bolt in the desired direction.
6
On the bolt with the stripped thread, located in a remote place, drip a little glue on the metal, for example, "Liquid nails" and glue another metiz. Surface pre-clean. After drying, try to pull both the boltand together, pulling glued to itself and rolling it in the course of the thread.
Is the advice useful?
See also
Подписывайтесь на наш канал