How to make an area on duty in the kindergarten

To accustom children to work from early childhood. Therefore, in the kindergarten installed graphics duty, at which the kids take turns watering flowers, laying the table in the dining room, putting away toys. This process can be turned into an exciting adventure, if the area of duty to make bright, colorful, and with elements of the game. 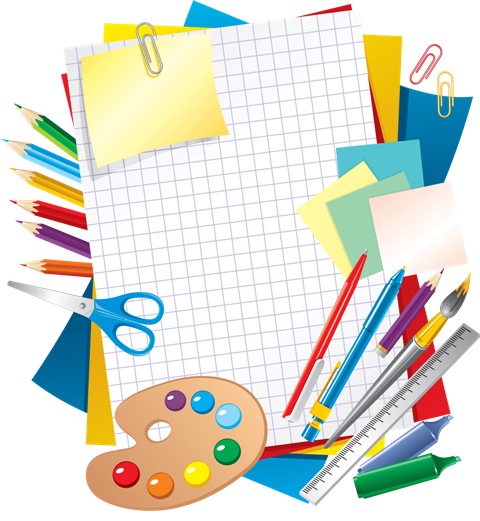 Related articles:
You will need
Instruction
1
Draw on paper the plot of some fairy tale or a cartoon, which is liked by the majority of children of the group. For example, "treasure Island," "Snow white and the seven dwarfs," "Shrek," "the Adventure of Winnie the Pooh and his friends." You can pre-vote among children to find out what kind of story it will be more interesting to play. Based on the cartoon or create your own tales of adventure, in which will participate kids. You can write a script, even to invent and assign roles to children.
2
Make out of colored paper inscribed pockets for each child. For the younger groups better on the pocket to attach a photo of the pupil, for older children who already know letters and can read his name, it is possible to write. Glue the pockets to the poster Board so that later they could insert cards with the tasks.
3
Prepare a small cardboard cards with tasks that must be performed by the children during the day. For example, water the flowers, paint the watering can, which waters the branches; remove toys – dolls and cars, neatly arranged on a shelf; on duty in the dining room – decorated table and so on.
4
Every morning before starting work change cards in the pockets, according to the schedule of duty of children. And the pupils keep a game for which they have throughout the day to perform certain tasks. Ask them every morning to go to the booth and watch what kind of a message for them left today. For a job well done they are every day closer to the goal, for example, to the treasure or rescue the Princess. And to justify expectations of children, the sacrament of finds of treasure or rescue royals can spend on the Christmas party. And then come up with a new exciting story and to inspire her young pupils.
Is the advice useful?
See also
Подписывайтесь на наш канал