How to translate the hieroglyphics on the Russian

Today there are only a few languages with characternical writing, among them Chinese, Japanese and Tangut. In the Korean language for a long time used Chinese characters (hancha), but today they are almost out of use. Tangut little known, but the first two are quite popular around the world. But their writing system is so different from the usual letter, inherent in European languages, which translate unknown characters is proving difficult. 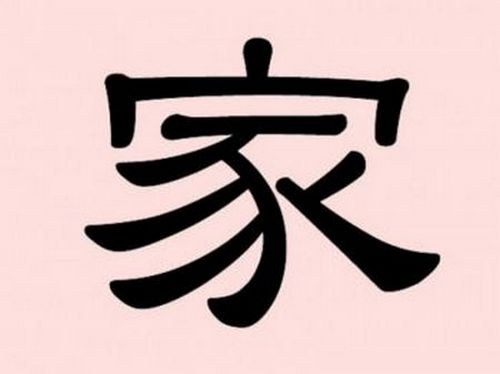 Related articles:
Instruction
1
If you do not take into account the Tangut script, hancha and ancient languages, the character can be Japanese or Chinese. And since the Japanese borrowed the letter from the Chinese few centuries ago, the characters in both languages are the same. Therefore, the value of the sign of the Chinese text may be found in Japanese dictionaries or Vice versa. The only thing that you should know: in the land of the rising sun still use the ancient, traditional spelling, whereas in China, some characters were simplified. However, dictionaries still indicate both.
2
If you find a kanji in Japanese or Chinese website, the easiest way to translate it using online dictionaries, or translationsChikov, sign copying and pasting in the search bar. For example, use Google translator or any dictionary, great characters there are in the Large Chinese-Russian dictionary. http://bkrs.info/. You can also download and install the program on your pocket to always be able to translate hieroglyphics.
3
If you need to find the character that exists only in the form of an image, the transfer will have to spend more time. There are several options. Search the Internet for a list of common characters of the target language. For example, the Japanese often use the alphabet and characters is much less than in China – spread of not more than two thousand. You can find the list of compulsory study of Japanese characters and look for your sign in them. Or you can find sites with lists of popular Chinese characters: wishes of happiness, health, money, prosperity. If your sign is printed on the t-shirt, souvenir, postcard, this method will help you.
4
Find a dictionary that supports manual search, where you can in a special box to redraw the character. The program will compare with the characters in the database, and will offer appropriate options with the translation. Try to reproduce all the features as accurately as possible and clearly.
5
And finally, you can find the translated character in the usual dictionaries. There are different types of search: the number of the features on "keys" (constituent parts) on the first or last lines. For example, in the dictionary Kotova search is organized on the first two lines in the hieroglyph, in a large dictionary Mudrova – at last. Finding the right sign for these characteristics in the list (which is usually located at the end of the dictionary), click the page number is listed next to the character.
Is the advice useful?
See also
Подписывайтесь на наш канал