How to make low pass filter

Filter low frequency designed to receive amplitude-frequencycharacteristics tion in which attenuation is directly proportional to frequencyE. These filters are built with the use of passive elements: capacitors, resistors, and inductors. 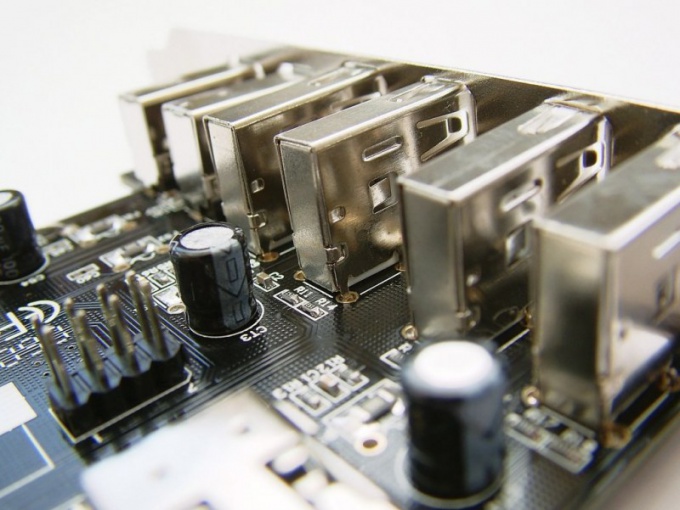 Related articles:
Instruction
1
To collect the simplest filter of low frequencies, switch between its input and output, the resistor, between the output and the common wire to the capacitor.
2
Set the component values in SI units: resistance in ohms, capacitance in Farad. The cutoff frequency of a simple filter, calculate according to the formula:F=1/(2πRC), where F - frequency (Hz), π - the number "PI", 3,1415926535 (dimensionless value), R is the resistance of resistor (Ohms), C is the capacitance of the capacitor (f).
3
To change the filter characteristic, pick up the values of the resistor and capacitor. This can be done empirically, by removing the frequency response after each alteration or substituting in the formula, different values and calculating the result every time. With increasing resistance of the resistor the beginning of the characteristics is lowered in the vertical axis to the origin, and with the increase in the capacitance of the capacitor increases the angle between this line and x-axis (if the graph of the last characterizes the frequency).
4
Some filters low frequencies have a variable characteristic. An example of such a device is a tone control. To collect it, turn the filter one resistor is variable. Turn it between the lower circuit plate of the capacitor and ground.
5
The resistors used in the filters of low frequencies, a convenient in circuits processing weak signals. If the filter is located after the power amplifier, their use is undesirable because it leads to lower efficiency. If you are developing a device for the separation of the signal spectrum into strips for feeding to multiple speakers (the crossover) that apply in its constituent filters low frequencies resistors instead of inductors. Thus capacitors of these filters can be eliminated - they will be useful in filters high frequencies.
Is the advice useful?
See also
Присоединяйтесь к нам
New advices