What is low frequency

About low frequencies is usually said in relation to the music, more broadly, to the sounds at all. Low frequencies are contrasted to high. This characteristic is directly connected with the physical nature of sound. 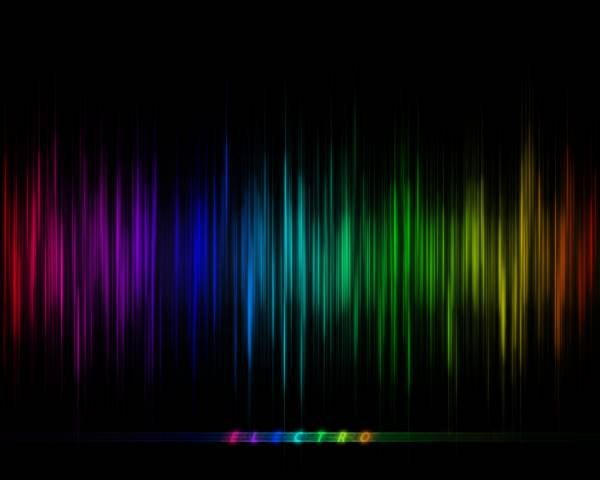 Related articles:
Sound as a physical phenomenon is an elastic waves of mechanical vibrations that spread in any environment – liquid, solid or gaseous.

Any wave, including sound, has two characteristics: amplitude and frequency. The latter is a number of repetitions of a periodic process (in this case oscillations) per unit time. For frequency measurement there is a special unit – Hertz (Hz), representing the number of oscillations per second. 1 Hz is one oscillation per second.

Frequency with a small number of oscillations per unit of time are called low and big – high.

The frequency of sound vibrations

The division of sounds into "high" and "low" related to the spatial associations that they trigger in humans. The higher the frequency, the greater tension of the vocal cords requires its extraction, and the voltage is associated with the rise upwards. High-pitched sounds when singing resonate in the tissues of the head (top), and the lowest – in the chest (bottom).

The frequency characteristic of the sound is closely related to its timbre. Even within one musical instrument high and low the sounds will be "painted" in different ways.

The lower bound of frequencies that the person is able to perceive as audible sound is in the area of 16-20 Hz. Frequency up to 120 Hz are considered to be low.

Low frequencies give the music a special beauty. In an orchestra or ensemble instruments producing low sounds, are the "Foundation" that put sound on a solid Foundation. Any mixed or men's choir is decorated with bass-activity. But you can't abuse the low frequencies.

Especially dangerous is low-frequency lying outside the range of hearing – infrasound, vibrations of less than 16 Hz. There are many chilling stories of the sea on "ships of ghosts", which strangely disappeared all people. Some stories belong to the legends, other well documented, for example, the case with the court the "Mary Celeste", found in 1872. One possible explanation for these tragedies associated with the "voice of the sea" – low frequency sound generated by the sea when undersea volcanic eruptions. The infrasound affects the nervous system, causing a feeling of horror and insanity that causes people to throw overboard.

The danger of infrasound, does not prevent some composers use them in their works. Did, for example, A. Scriabin symphonic poem "Prometheus". The insanity of this work, of course, does not provoke, but the horror is.

In modern pop music are used in abundance to the sounds that are near the lower limit of the frequency range of auditory perception. Some people when listening to such music begin pain in the solar plexus, headaches, nausea, fatigue. Other people have such low frequencies cause a pleasant state, which for a teenage slang called "high". However, this condition is associated with exaggerated physical activity with the weakening control of consciousness. This is partly comparable with the narcotic intoxication, not by chance, it is labeled the same slang word.