How to build isometric projection

All objects of reality exist in three-dimensional space. In the drawings they have to portray in a two dimensional coordinate system, and it does not give the viewer an adequate understanding of how the object looks in reality. Therefore, technical drawing, apply the projection, allowing to transfer the amount. One of them is called isometric. 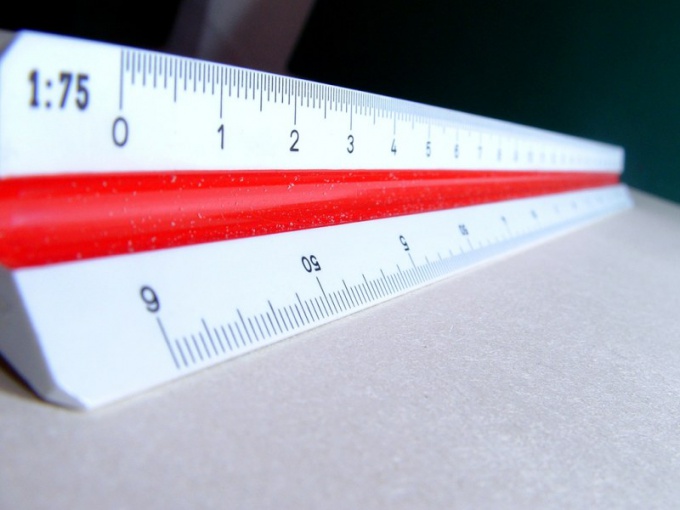 Related articles:
You will need
Instruction
1
Construction of isometric projections start with the arrangement of the axles. One of them is always vertical, and in the drawings it is usually designated as the Z axis, the Initial point is denoted as O. we Continue the axis OZ down.
2
The remaining two axes can be defined in two ways, depending on what drawing tools you have. If you have a protractor, set aside from the axis OZ in both sides of the angles equal to 120º. Swipe X and y axes.
3
If you have only a compass, draw a circle of arbitrary radius with center at point O. let's Continue the axis OZ until its second intersection with the circle and a dot, for example, 1. Spread the legs of the compasses at a distance equal to the radius. Draw a arc with center at point 1. Mark the point of intersection with the circle. They also indicate the directions of the axes X and Y. the left side of the Z-axis moves the X axis to the right - Y.
4
Construct an isometric projection of a plane figure. The coefficients of distortion in isometric along all axes are accepted 1. To construct a square of side a, put it away from point O of the axes X and Y and make the serifs. Swipe through the resulting points straight lines parallel to both these axes. Square in this projection looks like a parallelogram with angles of 120º and 60º.
5
To build the triangle, it is necessary to continue the X-axis so that a new part of the beam is located between the axes Z m Y. Divide the side triangle in half and mark the resulting dimension from the point On the X-axis in both directions. On the Y-axis put the height of the triangle. Connect the ends of the segment located on the X-axis, with the resulting point on the y-axis.
6
In a similar way is constructed in an isometric projection and a trapezoid. On the X-axis in one and the other side of the point About set aside half of the base of this geometric figure, and the Y - axis height. Using the tick marks on the Y-axis guide line parallel to the X-axis, and mark on it in both directions half of the second founding. Connect the resulting points with ticks on the x-axis.
7
A circle in isometric view looks like an ellipse. It can be constructed as the coefficient of distortion, and without. In the first case, the large diameter is equal to the diameter of the circle, and the small amount of 0.58 from him. When you build without accounting for this factor axis of the ellipse will be equal to, respectively, 1.22 and 0.71 diameter of the original circle.
8
Flat figures can be located in space both horizontally and vertically. As a basis we can take any axis, principles of construction remain the same as in the first case.
Useful advice
Dimensional object of complex shape, analyze and mentally divide it into more simple, is better every way to present a close to form geometric shapes. It may be necessary to postpone the dimensions are not on the axes, and parallel to them lines. The distance between these lines depend on the shape of the part. For example, one of the axes to postpone the distance from the edge to a recess or protrusion and draw a line parallel to the other two axes. Isometric projection of a fragment in this case is based not on the main grid, and additional.
Is the advice useful?
See also
Присоединяйтесь к нам
New advices