How to build perspective

Axonometric projection is very important in Sciences such as drawing and geometry. It is a very clear three-dimensional image of the object. How to build perspective? 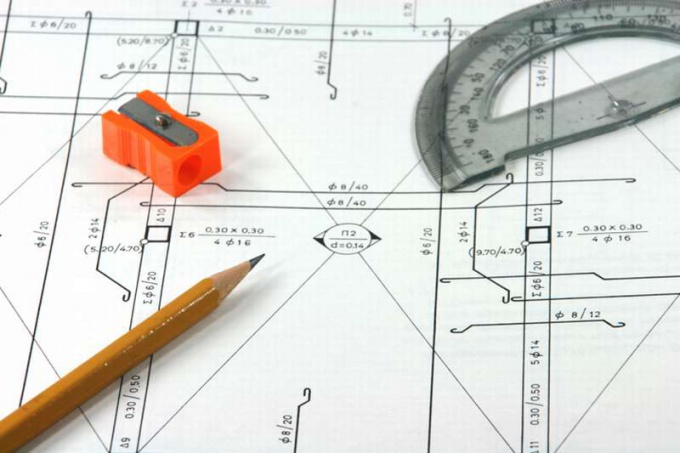 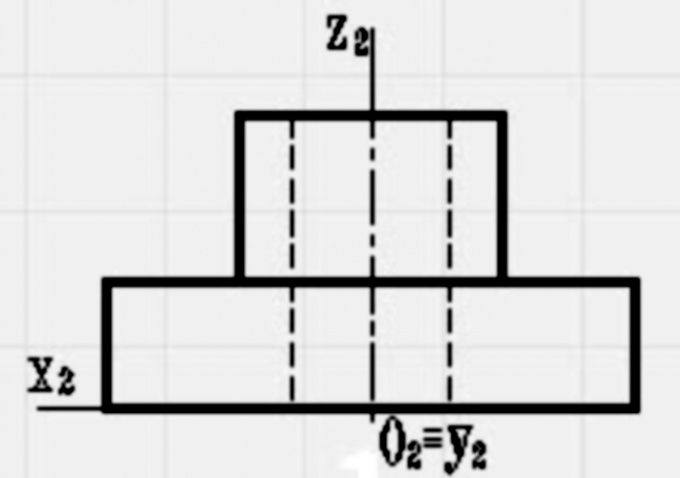 2
Now we need to draw a second orthogonal projection of the body, as shown in the figure. 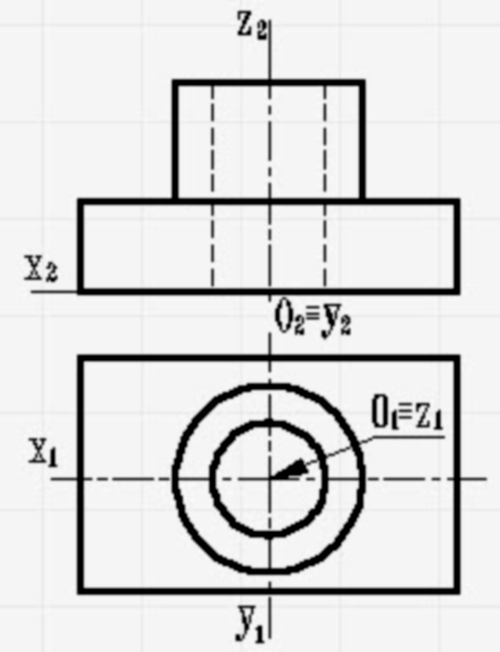 3
Then you must go to the construction of the axonometric axes. Keep in mind that they need to have on the sheet, to the greater part of the surface of the object was ensured visibility. In order to simplify the task of building it is best to take the coordinate axis used in rectangular isometric projection shown in the figure. With this choice, the coefficients of the distortion for each of the axes become equal to one. If you're doing standard axonometric axes in which adjacent axes form an angle of 120 degrees, the distortion coefficient is equal to 0.82. This will create additional complexity in the image of the object. 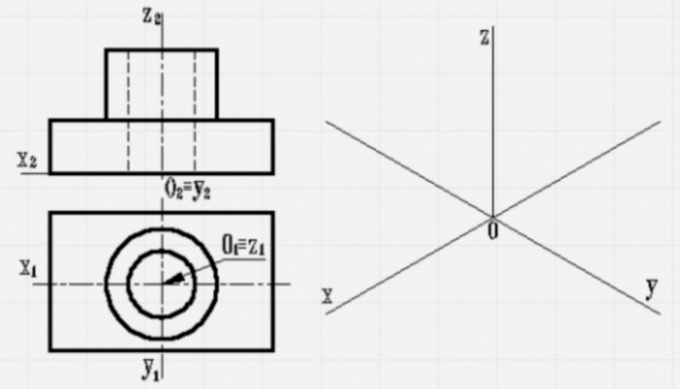 4
All elements of a given shape needs to be projected in the ratio of one-to-one along the axonometric axes. To ensure that the image was more clear, in the nearest quarter of the part is cut, with subsequent hatching. The line of hatch according to the rules applied in parallel, any conditional diagonals of a square lying in the considered coordinate plane. Side of this square must be parallel to the axonometric axes. In one part of different cross sections it is necessary to stroke with an inclination in different directions. 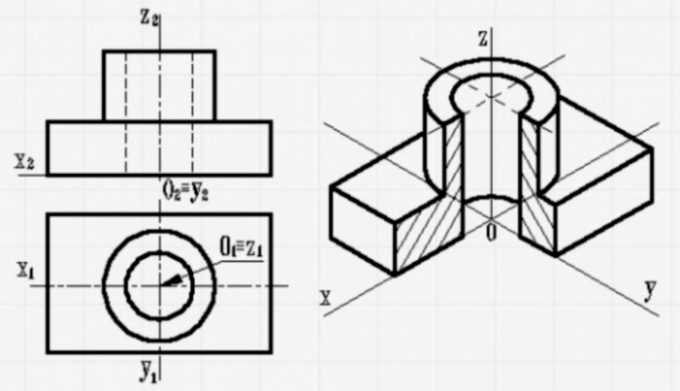 Useful advice
The construction of the axonometric projection of objects in many textbooks on technical drawing it is recommended to start with building their bases, then the bases are gradually added perspective of other elements: edges, faces, vertices, and bases.
Is the advice useful?
See also
Присоединяйтесь к нам
New advices