How to build a cone

Building a three-dimensional body in isometric projection - not an easy task, as circles, squares and other flat shapes in isometric look different than on the plane. 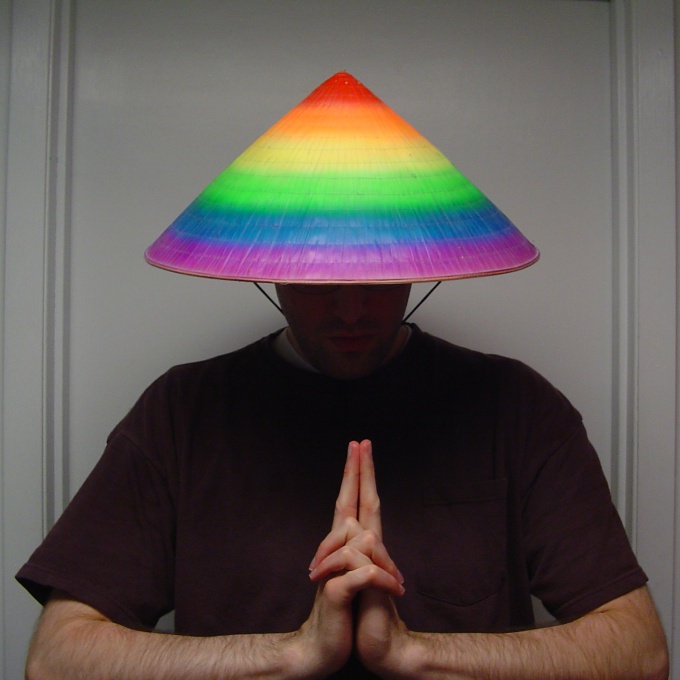 Related articles:
You will need
Instruction
1
Build X and Y axis at an angle of 120°. Vertically upward from their intersection guide axis Z.
2
Build on the axes of the rhombus whose side is equal to the base diameter of the cone.
3
Fill in the auxiliary rhombus oval.
4
Aside from the center of the ellipse the height of the cone parallel to the axis Z.
5
Swipe from the top of the cone tangent to the ellipse at the base.
6
Determine the visibility of lines in the drawing. Visible lines are solid, invisible, dotted line, axial - dash-dotted line. 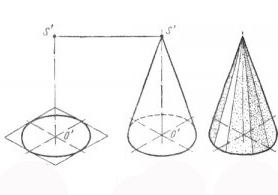 Note
If you need to build a cone you have to build another subsidiary rhombus on the height of cut and re-enter it in the oval. This is true for the cone, cut by a plane parallel to the base of the cone. If the cut plane is positioned at an angle, then the build will be different.
Useful advice
Auxiliary building complete solid pencil, so they will be less noticeable. Visible lines are constructed of a cone circle with a soft pencil.
Is the advice useful?
See also
Подписывайтесь на наш канал