How to update BIOS driver

The BIOS is designed to prepare the PC to run the OS. This menu stores the settings of the system. BIOS functionality is largely dependent on the motherboard model. The greater the number of options has a fee, the more different options you can configure. As in the case of drivers, which the developers periodically update to fix bugs and enhance the functionality of the device from time to time goes out and a new version of the BIOS. 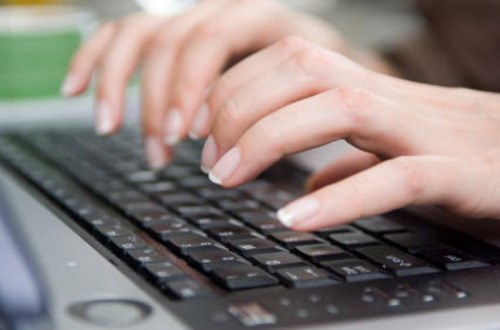 Related articles:
You will need
Instruction
1
Next, you will learn the process of firmware update BIOS using ASUS Update. Although it's meant mostly for motherboards manufacturer ASUS, but it works perfectly and with boards from other manufacturers. Download from Internet this utility. Install it on your computer.
2
After starting the program in the main menu, select Update BIOS from internet. If the program will be able to detect a newer version of the BIOS firmware, you will be informed about it in the utility window. After that, press "Next". Now all we need is to wait for a BIOS update, in which process to run on the computer you can't. When it is finished the computer will reboot. The BIOS version will be updated.
3
If you have a motherboard not from ASUS but from another developer, the update may not work. In this case, we must act in this way. Download from Internet the program AIDA64 Extreme Edition. Install it on your computer. Run the program and wait until it scan your system. After that you will be in the main menu of the application.
4
Then in the right window, AIDA64, select "motherboard". The following list of devices, select "motherboard". A window will open, which will be divided into several sections. The bottom section is called the "motherboard Manufacturer". In this section there are links to upgrade drivers and BIOS. Click the double left mouse click the link "Download BIOS updates". Download the latest version of the BIOS.
5
Run ASUS Update. In the main menu, select Update BIOS from file. Specify the path to downloaded from the Internet file. Select the file by left mouse click. Go on. Wait for process to finish updating the BIOS, then the computer will reboot. The version of the BIOS firmware will be updated.
Is the advice useful?
See also
Подписывайтесь на наш канал