How to make didactic games in kindergarten

Didactic game is a particular form of learning, in which as though is considered the specific situation to solve the task assigned to each child in particular and to a group of children in General. Each team member focused on achieving results, at the same time he will have to show knowledge, intelligence, without departing from the scope of the rules. This game is useful for the development of logical thinking, ability to analyze and synthesize. 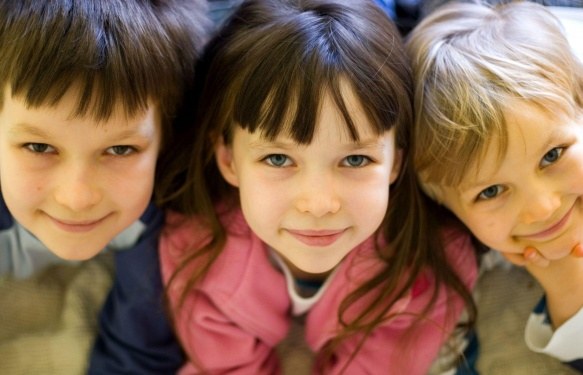 Related articles:
Instruction
1
First of all, you, as the caregiver, should consider the development and behaviour of children in a particular age. After all, the same game offered to children in older age groups (six to seven years), may seem uninteresting, boring, and three or four children it genuinely will take. Accordingly, you should select the most appropriate game for that age group.
2
For example, during the walk ask the children to remember what trees grow in their town or village, and then ask to see them. The game can be a little harder by asking the children specific questions: "why do you think that this is maple? How do you know him?"
3
Version of the same game: in advance, prepare different leaves and show them to the kids. The task of the children correctly identify which tree was torn off each sheet. The winner is the one who will respond faster than others and without mistakes.
4
There are many games aimed at improving word reading and attention in children. For example, divide the group into two teams, one of which distribute cards with the first syllable of the word, and the other, respectively, with the second. Challenge children to find the "second half" of their card and read the whole word.
5
Or you can give the children cards on which words are written with errors. The winner is the first team to find all the errors. A variation to this game: instead of the words on the cards are images, some of which are obviously absurd. The task of children is to detect such cards and to explain what the error is. Example: "painted wolf eating a carrot, and unless the wolves eat her?" Or: "the hare in the picture is chasing a Fox, and after all, on the contrary, it is the Fox chasing rabbits."
6
Make sure that the games were interesting to children, then they would be unconditional benefits.
Is the advice useful?
See also
Присоединяйтесь к нам
New advices