How to check the turbine on a diesel engine

The reason for the test of the turbocharger may be a drop in thrust or extraneous whistle emitted by the turbine. Drivers with experience have their own professional signs to verify the unit, but it's better to use special service equipment. 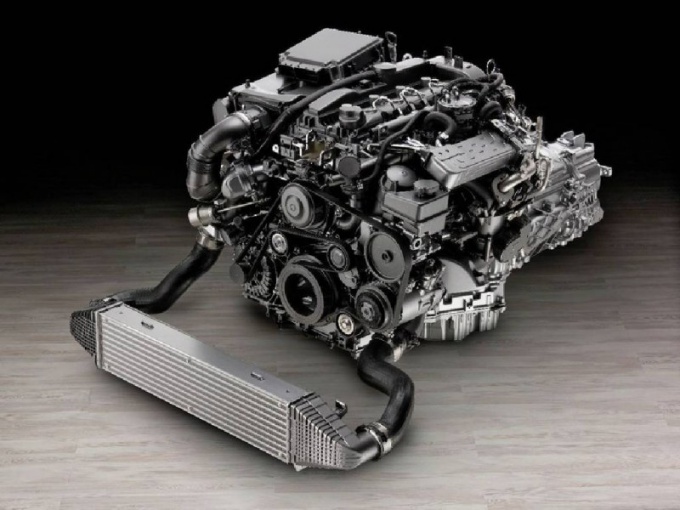 Related articles:
You will need
Instruction
1
In the service center the fault of the turbine is detected by connecting the scanner to a special connector on the car. In most cases, the reason for the shutdown is a boost pressure sensor charge air, or the turbine itself, which had worn out. To determine the pressure of air injected during operation of the turbine, connect to its output a special device with a pressure gauge. The testimony would clearly define you whether you need turbine replacement or partial repair.
2
Another symptom of turbine may be the release of blue smoke at the exhaust of a running warm engine during acceleration, as well as its disappearance at constant speed. The reason for this is the combustion of the oil which enters the cylinders of the engine due to leakage in the turbocharger.
3
Black smoke usually is formed during the combustion of the enriched mixture due to air leaks in inlet lines, which also indicates faults in the control system of the turbocharger (TCR).
4
On the contrary, the white exhaust gases – a consequence of the clogging of the drain oil line TKR. With the increased consumption of oil (0.2 – 1.0 liters per thousand kilometers) and traces of leakage on the turbine and the joints of the pipes of the air tract, the cause is likely to be the pollution of the air duct or the discharge duct.
5
It is also possible that there was a coking of the body axis of the turbocharger. The cause of the deterioration of dynamics of dispersal of the car can be an insufficient supply of air from a failed TKR.
6
If you encounter an abnormal noise, or whistle during operation of the engine the reason you need to look at air leakage at the junction of the outlet of the compressor and engine. On the serious breakdown of TKR and imminent failure will remind you of the characteristic cut at work, cracks and deformations on the turbine housing.
Note
As is known, the turbocharger system comprises a turbine, highway fence and the transfer of air into the inlet tubing, electronic pressure sensors, oil and air, the valve-stopping mechanism, etc. of the control System, which are equipped with many modern cars, in the event of failure of any of these systems shut off the turbine, which immediately affects the ability of the engine to develop maximum power.
Is the advice useful?
See also
Подписывайтесь на наш канал