Which engine is better the TDI or CDI

In the currently available countless innovative technologies and developments to the ordinary motorist it is not easy to make the right choice, however, after reviewing all the exciting moments, you can always find exactly what you need. This also applies to diesel engines. 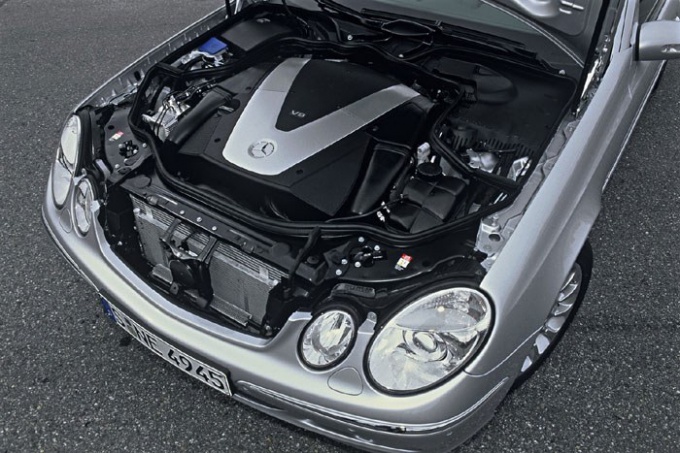 The development of the diesel engine

First the engine design, operating on the basis of the principle of self-ignition of fuel under the action heated when compressed air, was patented by Rudolf Diesel in 1892. The debut engines were adapted for work in vegetable oils and light oil products, and in 1898 they could be run on crude oil. Manufacturers of passenger cars has paid attention to diesel engines only in the 70-ies of the 20th century, when significantly increased fuel prices.

Since diesel engines have significantly improved and successfully used in different models of cars. Many motorists prefer "diesel" conventional gasoline engines, because the former is more economical (spending up to 30% less fuel, which is much cheaper different types of gasoline) and have higher torque. And this is even despite the fact that cars equipped with "diesels" have a much greater cost. Even the engines have increased weight and size due to the fact that are designed to withstand enormous loads.

At the moment there are many types of diesel engines. However, if you are going to make a choice between such units as TDI and CDI, you should compare their features to make the right decision and get exactly what you need.

Engine TDI (Turbocharged Direct Injection) was developed by the German company Volkswagen. Its main distinguishing feature, in addition to direct injection, is the presence of a turbocharger with variable geometry turbines. The whole system ensures optimized filling of the cylinder, highly efficient fuel combustion, efficiency and environmental safety. Turbo TDI engine, which coordinates the energy of the exhaust stream and thereby provides the necessary air pressure in a broad band of engine speed.

Such motors are considered to be sufficiently reliable and simple to use. However, they have one unpleasant feature. The fact that TDI turbine at a high temperature of operation (and it is in the flow of exhaust gases up to 1000°C) and impressive speed (approximately 200 thousand rpm) has little resources, only about 150 thousand km of mileage. But the engine itself can withstand up to 1 million km.

Diesel CDI (Common Rail Diesel Injection) is the result of concern Mercedes-Benz. It was first used the innovative Common Rail injection system. It allowed to significantly reduce fuel consumption, and power was increased by virtually 40 %. It is worth noting that the CDI engines require a significant investment in the service, however, achieved a low level of wear and tear repair is required much less frequently. It would seem that the system is perfect, but this engine can be sensitive to poor quality fuel.

However, modern diesel engines are actually not much different, except for some minor points. So to clearly answer the question, what is in fact the engine is better, not. Should be guided by your needs, tastes and preferences. But the choice of a diesel engine – it is definitely the right decision.
Is the advice useful?
Присоединяйтесь к нам
New advices