How to know the meaning of the character

Due to the increased popularity of Eastern culture is different characters are increasingly used in the design and design. But when purchasing for example a mug with Chinese symbol you may want to know its value. This can be done, even if you don't know the appropriate language. 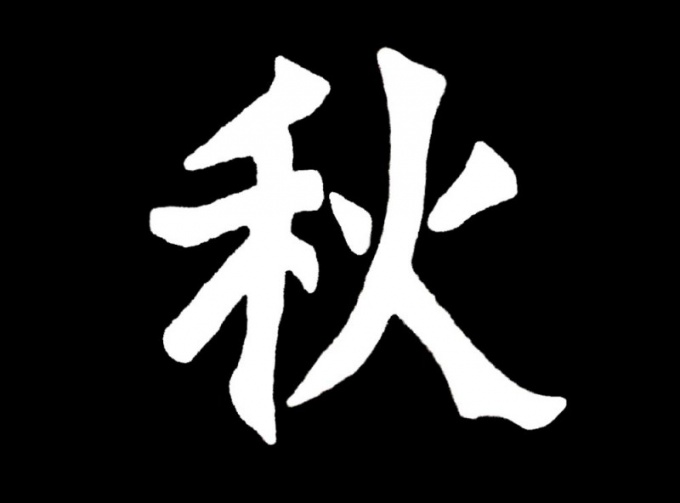 Related articles:
You will need
Instruction
1
Determine what the language is you are interested in the character. Most often used in the design of Chinese characters. Their difference is that they easily fit into a square. These characters should not be confused with the Korean syllabic writing, which has a more simplified view of the letter it consists of several elements. In turn, the Egyptian hieroglyphics are more like icons that is closer in appearance to the objects they represent.
2
Will buy or take in the library of the kanji dictionary. You can also use various online directories. But before that make sure your computer software that supports reading of the characters.
3
Find out the principle of classification of characters in the dictionary. Usually they sistematizirovat according to their keys. Structural character in most cases consists of two elements - key responsible for its semantic content, and phonology. helping to understand its interpretation. It often happens that the keys are part of the character as changed, so finding them can be difficult.
4
The key defining character, open the appropriate section of the dictionary and locate the image you want to use the symbol. beside him is a given kanji, as well as its translation. Keep in mind that often the word is not of one sign. and from their combination. Therefore, to understand the meaning you should split the group of characters on words that may be problematic - in the blanks in the sentences in Chinese and Japanese are placed.
5
If you need to decipher the meaning of ancient Egyptian hieroglyphs, please refer to special Egyptological literature. Also, you can help special sites with dictionaries of the elementary characters of the ancient Egyptian language - http://ankh.ucoz.ru/
Note
Usually it's Chinese characters. But we must not simply write the character, but it would not be bad to write them competently. Drawing of character in our culture and language group, comparable with the application of a runic symbol. Therefore, I propose to consider the meaning of some Chinese characters symbols, used since the days of the "Book of Changes".
Useful advice
Characters in Feng Shui is the ancient Chinese system of conditional symbols that contains a certain meaning. Among the many reinforcing elements, such as favorable numbers, the verbal wishes, the characters of Feng Shui are the most symbolic and effective. The value of the characters. The character "Dragon" Represents the influence and extraordinary power, protects business and Your family.
Is the advice useful?
See also
Присоединяйтесь к нам
New advices