How to crochet a flower

Knits often attract glances. Dresses and skirts, sweaters, and caps, decorated with various decorative elements have their own unique style. Lovely (and fairly common) decoration of clothes are the flowersassociated with the hook. 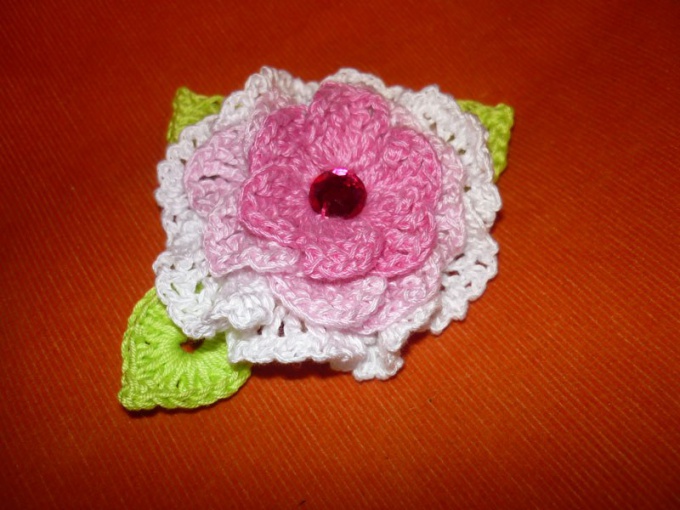