How to view video camera footage

Surveillance - almost obligatory component of the modern requirements for security on protected objects. Hard to find a company or enterprise, which would not have benefited from this system, especially in large cities. 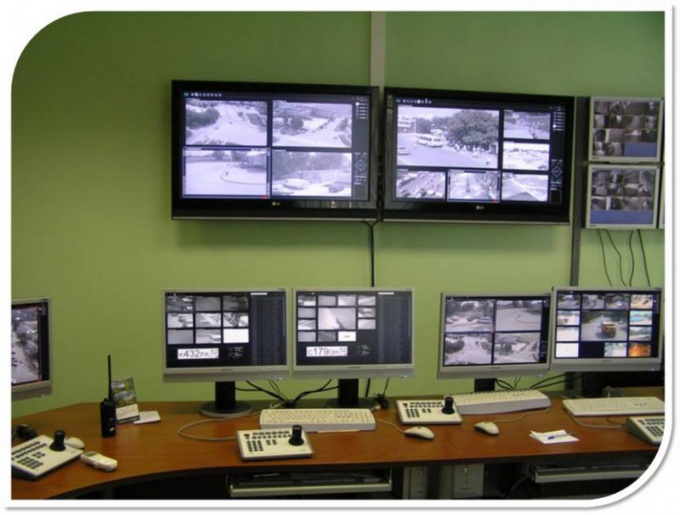 Related articles:
You will need
Instruction
1
Install on your PC the necessary codecs. Usually to cameras surveillance is accompanied by original encoding programs designed specifically for a particular system of observation. Such codecs (if they for some reason are not included in the package) you can try to find in the Internet, focusing on the manufacturer.
2
Play recommended videos in the player. If the player installed on your computer for some reason does not read the video, download other. Let's see in what format the saved video, pick the player that plays this format.
3
Try to find some of the below players. They are the most common and produce most of popular video formats. Here are some of them: Windows Media Classic, K-lite, KMPlayer, VLC. Video systems surveillance is most often used in Mpeg4 or umv.
4
If you are unable to open the file in its original format, find a way to recode the video in a suitable format. To do this you can use special software (Any Video Converter, ProCoder, Adobe Encoder, VirtualDub). Looking for information about the video transcoding on specialized forums and websites on the Internet.
5
Use for transcoding program Any Video Converter. To do this open video in the program (File-import-video). In the opened window specify the format in which you intend to translate the source file. Specify the folder on your computer where the resulting file should be saved. Start recoding.
Note
Do not interrupt the process of transcoding the file until it is completed.
Useful advice
Use licensed programs.
Is the advice useful?
See also
Присоединяйтесь к нам
New advices