How to distinguish fake bills

The forgery of banknotes do the so-called counterfeiters. The essence of their criminal activity is large-scale printing of money and market their stores and other outlets. The man who is not particularly familiar with the distinctive features of these bills, can get caught on a fishing rod. That is why it is important to know the difference between real and fake bills. 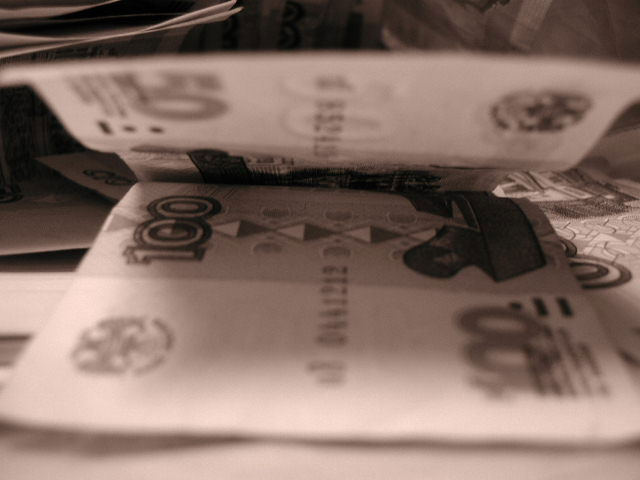 Related articles:
Instruction
1
Image watermark on counterfeit bills are often distorted. Sometimes watermarks are non-existent, but most often are not particularly neat.
2
To simulate protective metal threads do not see the boundaries of the polymer backbone, and the text "100 CBR playing only in direct and inverted positions.
3
Color version of the logo of the Bank of Russia on closer examination of the bills at right and acute angle does not match the color performance of the same emblem on these bills. Under magnification, one can see that the logo on the fake bill is composed of thin and parallel strokes.
4
It often happens that the images on both sides of forgery in the lumen is not aligned. A bill to break up, and the distributor pay on merit.
5
Examining the real bill, you will notice in the lower right corner on the obverse of the banknote two letters " PP " (meaning Russian ruble). If you look at them against the light at one angle, the label will be bright and the background dark. If the angle to change, the background will fade in, and the letters will be darker. This is the Kipp effect, which is absent on the fake bills.
6
Microperforation of the number "1000" on the bill in its right side is formed from small diameter holes, and becomes visible to the light. On the fake banknote perforation is formed by perforation with a needle, so on the back of the hole rough to the touch.
7
Under ultraviolet light the serial number of genuine banknotes is highlighted in red, false – is not lit at all. Under the same radiation of light green and red security fibers on these bills luminesce red and yellowish-green on false – do not luminesce in red or does not glow. Infrared radiation can be seen on the screen of the detector the whole picture fake banknotes. Genuine banknotes are displayed only partially.
Is the advice useful?
See also
Подписывайтесь на наш канал