How to find the modulus of a complex number

Real numbers will not be enough to solve any quadratic equation. The simplest of quadratic equations with no roots among the real numbers is x^2+1=0. In its decision, it turns out that x=±sqrt(-1), and according to the laws of elementary algebra, extracting the root of an even degree of a negative number is impossible. 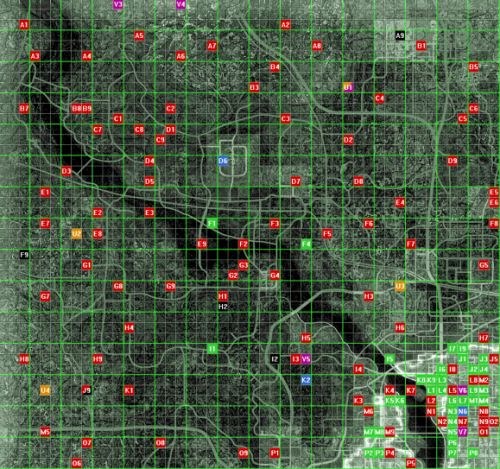