How to get rid of dampness in basement

The basement of the house is very convenient because it can be adapted for a variety of needs. However, the increased humidity in the economic area is a very common problem. This leads to the destruction of the walls, cause mold and musty smell. How to get rid of dampness in the basement? 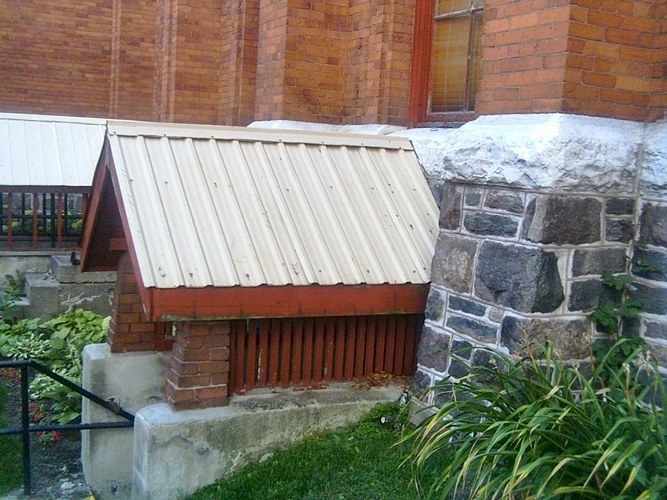 Related articles:
You will need
Instruction
1
The reason for the occurrence of water in the basement. If it is not obvious at first sight, you will have to do some research. Take large pieces of polyethylene or other material impervious to water. Secure them to the walls, floor and ceiling of the basement so that under them did not get the air. Some days later inspect them. If water droplets appeared under the film – most likely through the walls and floor seeping groundwater. If condensation appeared on the film, so his source inside the room.
2
If water enters from the outside, you need to restore the basement waterproofing. This can be done both outside and inside. In the first case, dig street Foundation and basement walls and remove the old layer of waterproofing, which has ceased to protect from water. Then lay the new layer of waterproofing, using materials such as bitumen, roofing felt, bitumen mastic, waterproofing or Barulin and restore the landscape around your home.
3
The second way is to keep the premises inside is less time consuming. Purchase hydraulic cement and fill all cracks and holes in the walls and floor. After it dries paint the walls and basement floor waterproofing paint. Instead of cement material can be used "Stormiks – protection from moisture". It is designed to restore water resistance and is easily applied to the concrete surface. Among the advantages of the "Stormiks" that he is not afraid to mechanical damage, and the "heals" cracks.
4
To protect against moisture coming from inside the basement, will help you good ventilation. The ventilation holes must be done under the ceiling in opposite corners of the room. In the holes you need to insert ventilation tubes, one with a height of about 2 metres, another 15-20 cm on Top of their need to protect metal roofs from debris and rain. That ventilation was more effective, it is recommended to turn on an electric fan.
Is the advice useful?
See also
Подписывайтесь на наш канал