How to restore the system in Ubuntu

Sometimes you want to make a backup of system and restore it from the archive. Operating systems of the Windows family this task can be completed in just a few clicks, but for Linux in a few mouse clicks is not enough. 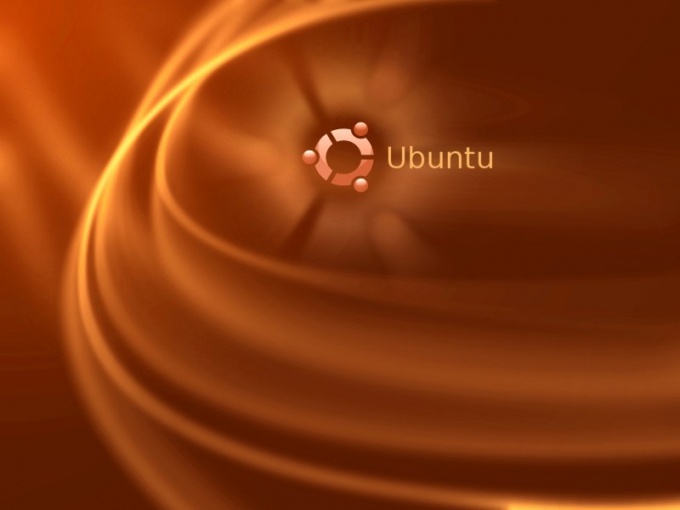 Related articles:
You will need
Instruction
1
First of all, you need to have a standard bootable disc Ubuntu Live from which you originally installed the current system to your hard disk. The size of the archive system in its pure form would be less than 3, in a compressed form at least 1.5 GB, so you should choose the drive of appropriate size (if you want to save the files on removable media).
2
Insert the installation disc into the tray and do its startup by rebooting the computer. In the menu you need to select "Run Ubuntu without installing". Open the console, the so-called "Terminal" - a program that looks similar with the command prompt in Windows OS. Press Ctrl + Alt + T or via the menu "Applications" and section "Standard".
3
Operating systems Linux has no concept of admin and simple user is the superuser, which is equivalent to the administrator. To perform most of the actions allowed by root, you must write the command $ sudo-s and press Enter. To all subsequent commands will automatically be added to the index #, so the commands should be entered without this symbol.
4
To display all disks, enter the command fdisk-l and press Enter. Locate the drive for which will be archived, and remember its name, e.g. /dev/sdb1. Now you must create the folder that will contain the contents of the selected partition. Type the command mkdir /media/papka, and then mount /dev/sdb1 /media/papka.
5
To exclude some directories as undesirable for backup, enter the command gedit /media/backup/exclude. Specify a list of folders and click "Save", then close the document. To navigate to the backup folder, type the command cd /media/bubunta, then type tar -X /media/backup/exclude-czf /media/backup/backup.tgz,*. The last command gives a start for the backup. After some time, the archive will be ready.
6
To restore from a backup you can copy it to a specific folder by running the following command cp putdoors shodnyak. Unpack the following tar command -xzpsf backup.tgz. To install the loader, run the following in terminal line grub-install –root-directory=/media/papka /dev/sdb. The recovery was fully implemented.
Is the advice useful?
See also
Присоединяйтесь к нам
New advices