How to get rid of the worms the popular methods

Worm infestation is usually treated with medical drugs. But in some cases to get rid of parasites with popular recipes – they do not have toxic effects on the human body, but no less effective and efficient. 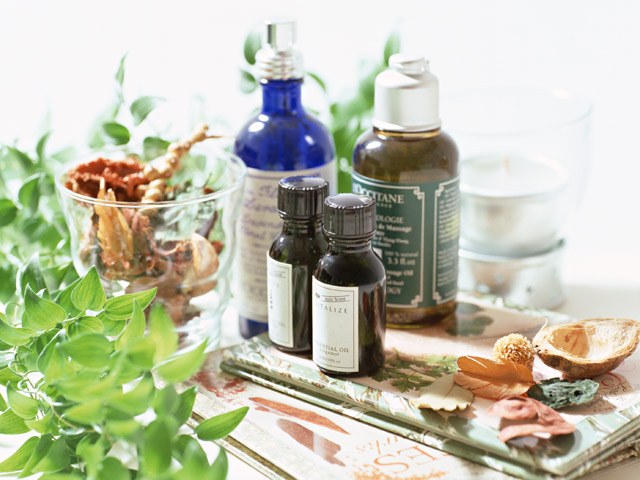 Related articles:
You will need
Instruction
1
Use the garlic. It can chew or swallow small pieces, combine it with bread or milk. Spread garlic on the crust of black bread and sprinkle salt on it – a sandwich it is recommended to eat three times a day, and the garlic can be crushed and smeared it on the bread. "Garlic" milk is prepared as follows – rastolita 10 cloves of garlic and place them in a glass of warm milk. Drink the liquid slowly, in small SIPS. For seven days do a cleansing enema of milk, which was boiled garlic. Clean a large head of garlic, place it in a glass of milk and boil the broth until until the garlic becomes softer. Sieve the liquid and use for mikroklizm.
2
Eat pumpkin seeds. You can eat them whole, chew or grind the seeds in advance and take two tablespoons in the morning with a glass of milk. After the meal you can eat pumpkin seeds, sprinkle with salt and sprinkle with vegetable oil.
3
Make an enema from the flowers of tansy tablespoon dried flowers pour 200 ml of boiling water, boil for ten minutes and strain. A enema is put on for 5 minutes once a day – the course of treatment is 5-7 days.
4
Drink carrot juice on an empty stomach or eat grated carrot. You can drink a spoon of hemp oil, seizing his a small amount of bread.
5
Anthelmintic properties of strawberries, pickled herring (it can not be anything to drink), rice (on the hill raw cereals, eat on an empty stomach in the morning). Pear seeds separate from the fruit and eat them. Onion infusion should be consumed half a Cup for three days – chop a large onion, pour her a glass of hot water and steep for 12 hours. Drink a decoction of wormwood (do not administer to children).
6
Cook anthelmintic herbal – wormwood, chamomile, tansy, buckthorn bark (2:1:1:3). Combine the herbs and to prepare, use two tablespoons of the mixture on 200 ml of boiling water. Drink this infusion twice a day, morning and evening. You can alternate it with the decoction of tansy, centaury and watch (herbs are taken in equal quantities).
Is the advice useful?
See also
Присоединяйтесь к нам
New advices