How to define who I am according to the Eastern horoscope

According to Chinese tradition, the character of the year is determined by one of twelve animals which, according to legend, appeared to the Buddha to say goodbye to him when he left earth. No less influence have the five elements (metal, earth, fire, wood, water), also in turn define a particular year. According to the Chinese, the nature and destiny of man depend largely on the year of his birth. 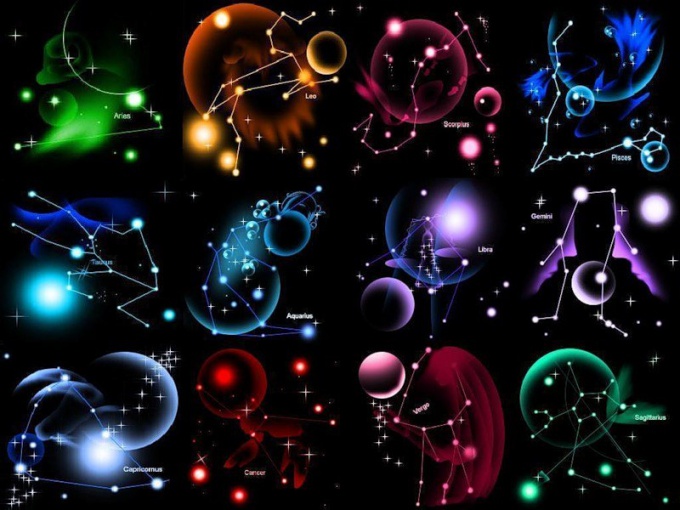 Related articles:
You will need
Instruction
1
Make a list of the animals of the Chinese horoscope. Note that here the sequence is important. The animals are in the following order: rat, ox, tiger, rabbit, dragon, snake, horse, sheep, monkey, rooster, dog, pig.
2
Determine when the new year came according to the Chinese calendar the year of your birth (this is essential only for those born in the period from 1 January to 20 February). In relation to the European solar calendar, the Chinese new year is the first new moon after January 21. To determine this date in the year of your birth you need to have a lunar calendar or know when it was the new moon this year after the 21st of Jan (Chinese new year occurs between January 21 to February 20).
3
Take the starting point of any year, e.g. 1996 - the year of the Rat (this is the first year in the twelve-year cycle). Count forward or backward, depending on your year of birth, list of animals and identify their animal. Make allowances for the backwardness of the Chinese calendar if you were born in the period 1 January - 20 February. For example, the 1996 year began according to the Chinese calendar on February 19, therefore, to this date the year was determined by the sign of the Pig.
4
Keep in mind the dominant element of your year of birth. In addition, each element has its own color. They alternate in the following order: fire (red), earth (yellow), metal (white), water (blue/black), wood (green). The elements ruled the earth for two years each.
5
Take for countdown in 1996, when the first year of the twelve-year cycle coincided with the first year of the element of fire. Thus, 1996-1997 subject to the direction of this element and red, respectively, on February 19, 1996, the year of the red Rat (1997 was the year the red Bull).
6
Determine the dominant element and the colour of the year of your birth, counting the two years from 1996 are selected in this order.
Is the advice useful?
See also
Подписывайтесь на наш канал