How to find the perimeter of an isosceles trapezoid

Trapezoid is a two-dimensional geometric figure with four vertices and only two parallel sides. If the length of its two non-parallel sides equal, then the trapezoid is called isosceles or isosceles. The border of such a polygon is composed of its sides, denoted by the Greek word for "perimeter". Depending on the input data set to compute the perimeter we need to different formulas. 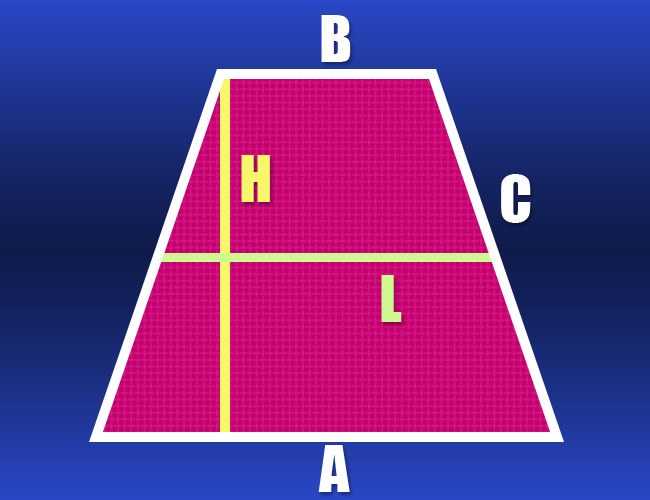