How to calculate the perimeter

Perimeter (gr. perímetron — circle from perimetréo — measure around) - length closed path. Most often this term applies to the triangle and polygons, and in this case refers to the sum of the lengths of all sides. 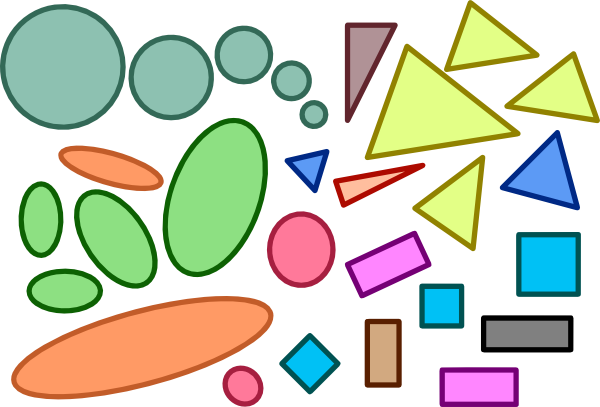 Related articles:
Instruction
1
The perimeter of the polygon is calculated by summing the lengths of all its sides.

2
When measuring the perimeter of a circle use the formula for the circumference of a circle. For its calculation requires to know either the radius of the circle(r) or its diameter (d): 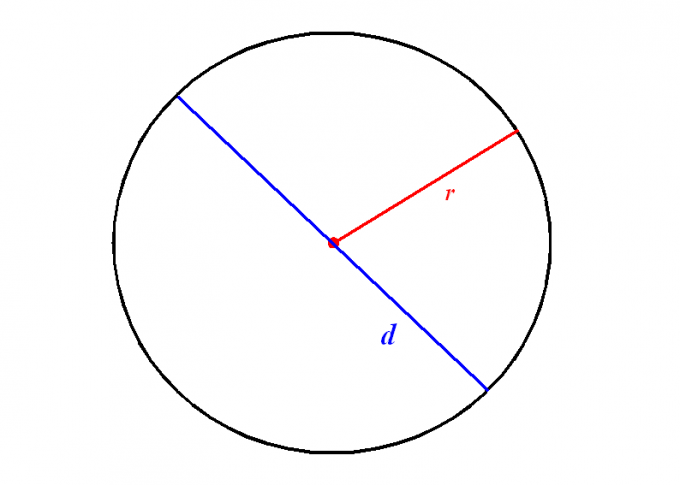 3
To calculate the perimeter of complex shapes, there are 2 methods: scientific method and applied.
Application method is done using a special device odometer. It is based on a toothed roller, in this case we know what is the distance between its teeth. Accordingly, this device has the counter passed the teeth, and let us then, by multiplying the distance between the teeth on the passed their number to the perimeter.
The scientific method is carried out using mathematical analysis, namely: integration of the equation of the curve that describes the boundary. 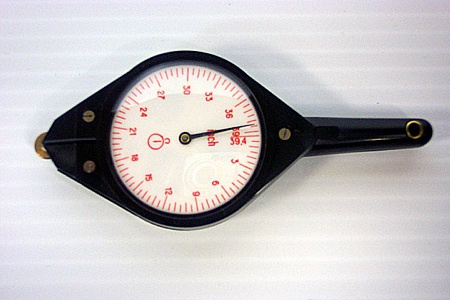