How to crochet women's hat

Skilled hands can always make threads and simple tools for knitting something beautiful and useful. Crochet this plan gives much more opportunities than the spokes. While some knitwear and garments have become increasingly popular, even beginners in knitting can afford to link hat crochet. 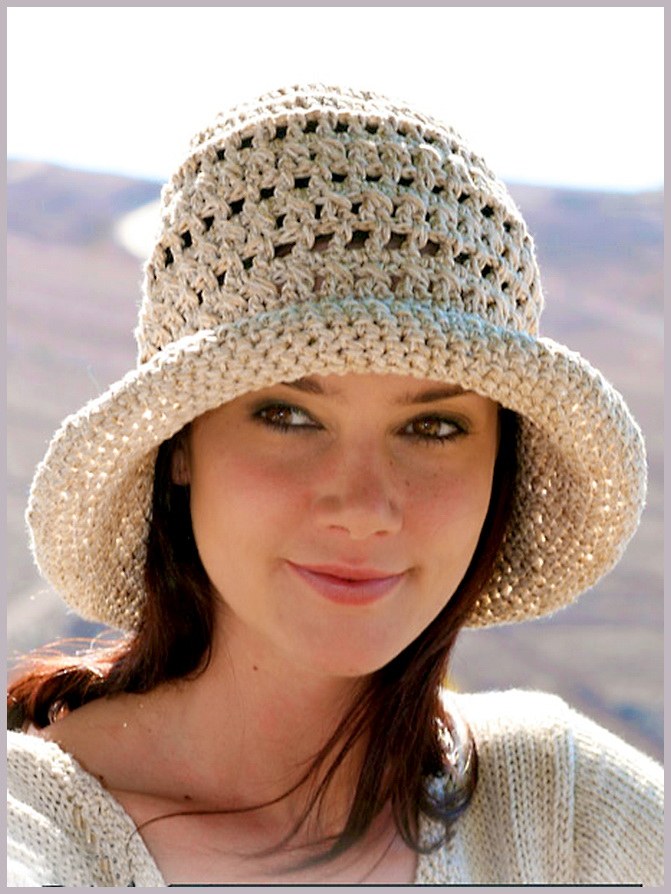 Related articles:
You will need
Instruction
1
Dial crochet a chain of 6 loops, double thread. A single connection close column loop into a ring and tie it in 12 columns without nakida.
2
Continue to knit columns without nakida in circular rows. The first row (not counting a row of 12 columns) fit: perform one air loop lifting, next column previous row promazyvaya two columns without nakida in the next – one column. And so to the end of the series. Make one air loop lifting, promazyvaya in the second column of the first row one column without nakida in the next two columns without nakida. And so knit on, that is, add columns so that the number of columns between added was equal to the row number (note that the 12 columns without nakida connected in a ring, not considered the first row). Tie the circle with a diameter of 10 cm.
3
Circle divided into 6 equal parts and marking rings mark the points of separation – here you'll continue to add a loop. Single link range without adding columns, the next with added. Alternating rows with addition and without adding columns to knit until the length of the folded cap will be about 26 cm (try on the head, if necessary, davaite several rows). To bind crown 8 cm without the addition of columns.
4
Field hats also knit columns without nakida. Ranks with the addition of columns (in each fifth column promazyvaya two column without nakida) alternate with rows without additions. The last two rows knit without adding columns. The edge of the cap tie one row "rachey steps" (columns without nakida left to right).
Note
Too thin thread or low density of knit hat might look sloppy. To give it a form that can still bind and the lining and sew it to the hat.
Useful advice
If you choose to knit hats plain thread, then it would be appropriate to add some decorative details. For example, also crocheted, just threads for them can choose a different shade so they don't merge the color with the hat.
Is the advice useful?
See also
Подписывайтесь на наш канал