At different times and on different continents, there was always a preconceived notion that if a young family may not have children in the first few years, then to blame the woman. Male infertility, reasons which no attention was paid, often simply not allowed, as it was considered unnatural. 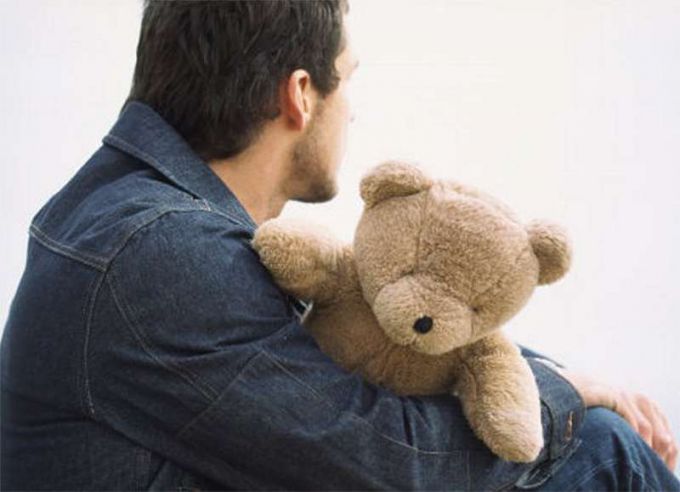 Statistics today shows that in half of the cases of failed conception blame the stronger sex. Indicators of deteriorated spermatogenesis in males of the planet due to the difficult environmental and stressful conditions. Recently, the concentration of gametes in the semen decreased by almost two times, even in healthy men. 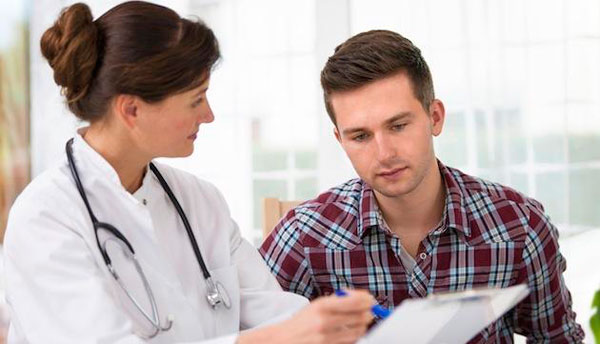 The causes that can lead to male infertility:

Modern therapy believes that male infertility is not a disease but the consequence of various abnormalities in development, previously transferred diseases, as well as the influence of various external factors. So the man who decided to continue their family line, the very first thing needs to see a doctor-andrologist and sperm (semen). If the result shows a significant deviation from the norm, and repeated the tests a month later confirmed the first indicators, it is necessary to conduct a deeper examination to establish an accurate diagnosis and causes of infertility.