What is the difference between Martini bianco, rosato and rosso

Martini was one of the most famous beverages not only in Russia but throughout the world. In fact, Martini is the quality and not the cheapest vermouth. Special popularity, this drink has gained in women. 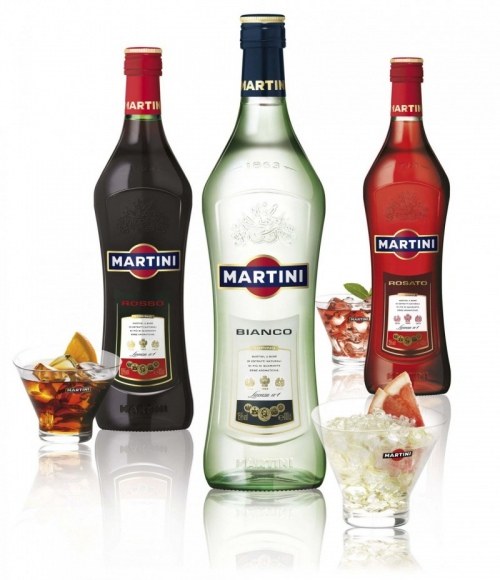 Related articles:
Instruction
1
Vermouth is a wine that is diluted with alcohol and sugar. It added extracts of various plants, is a necessary component of wormwood. The composition of the Martini is kept secret, however it is known that all the additives in it are of plant, of natural origin. Interestingly, the basis of all types of Martini is white wine, so red and pink drinks are tint substance. In plain white Martini, of course, no dyes no.
2
Vermouth is quite simple. The basis is sustained for a short time white wine, then add plant extracts in the form of tinctures or spirits, sugar and alcohol. The mixture may still for some time to withstand, after which it was filtered and distributed into bottles and sell.
3
Martini Rosso is the first vermouth, which made the Martini distillery. He was promoted in 1863. This drink has a bitter taste and rich aroma. Martini Rosso is perfectly balanced, the wine and herbs complement each other. With caramel caramel this kind Martini provides an intense dark amber color. Martini Rosso can be used in pure form and in a variety of cocktails. It is believed that the taste of the drink is revealed in combination with citrus.
4
Martini Bianco — the drink is light, slightly yellowish, it has a very pleasant aroma in which hints of vanilla. The taste of this Martini is much softer than the taste of Rosso. Martini Bianco launched in 1910. This kind of drink is for women, thanks to the fine taste. White Martini is most often consumed in its pure form, sometimes supplementing it with lemonade, tonic or soda. Without a doubt it Martini Bianco at the moment, is the most popular vermouth Martini.
5
Martini Rosato is different from other types of this drink is the fact that its production uses not only white, but also red wine. It begins only in 1980. Martini Rosato drink a soft pink color, the taste of which you can feel notes of cinnamon and cloves. He, like white Martini, drink in its pure form, but due to the thin characteristic taste it is quite often used in complex cocktails.
Useful advice
Before serving the Martini you need a good cooling to about ten to twelve degrees. In pure form, these drinks are served in heavy square glasses of whiskey with ice cubes and slices of lemon.
Is the advice useful?
Подписывайтесь на наш канал