How to get rid of the Colorado potato beetle.

Colorado potato beetle delivers a lot of grief to gardeners, this insect is capable in a matter of days to destroy up to 80% of the crop. And what a shame - there is no way the people from this scourge: birds to the Colorado potato beetles indifferent, and the whales quickly develop resistance to poisons. How to avoid the appearance of a beetle in the garden and what to do if your site is already under siege? 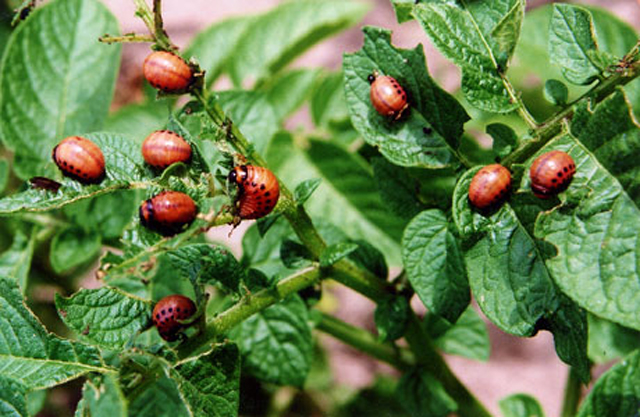 The adults arranged for the winter, climbing into the soil to a depth of 50 cm and below. As soon as the ground warms up, they rise to the surface and begin to actively proliferate. Only one female per day can lay up to 80 eggs. During the summer season the population of Colorado beetles can grow up to 200 times on a particular site. 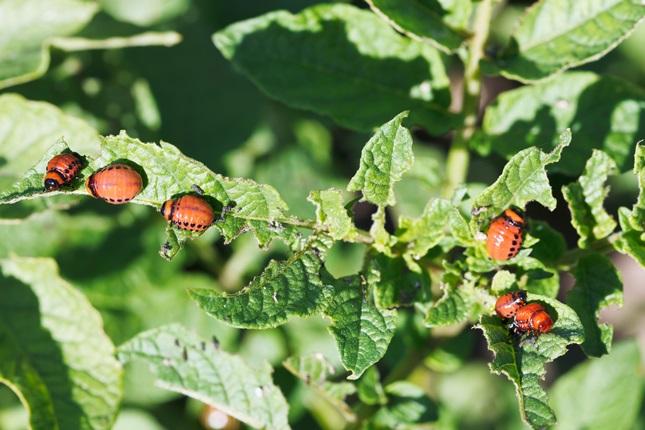 Prevention - the key to success

Of course, it is easier to proactively take steps to protect the future harvest, not to have problems in the future: 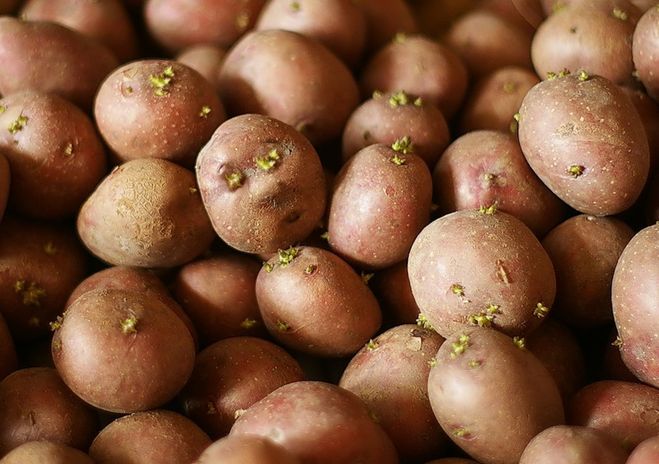 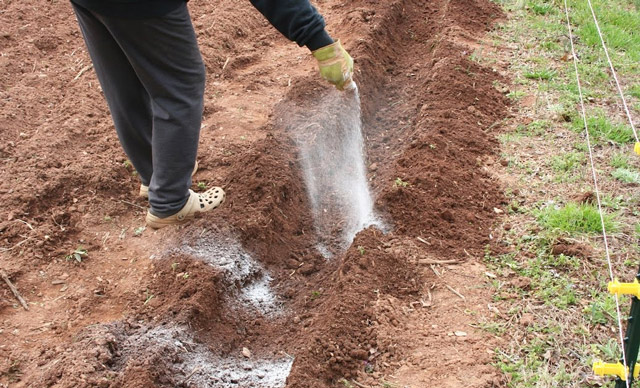 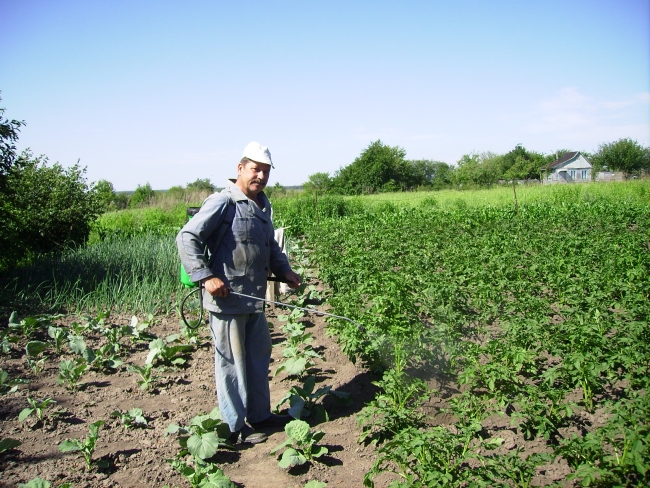 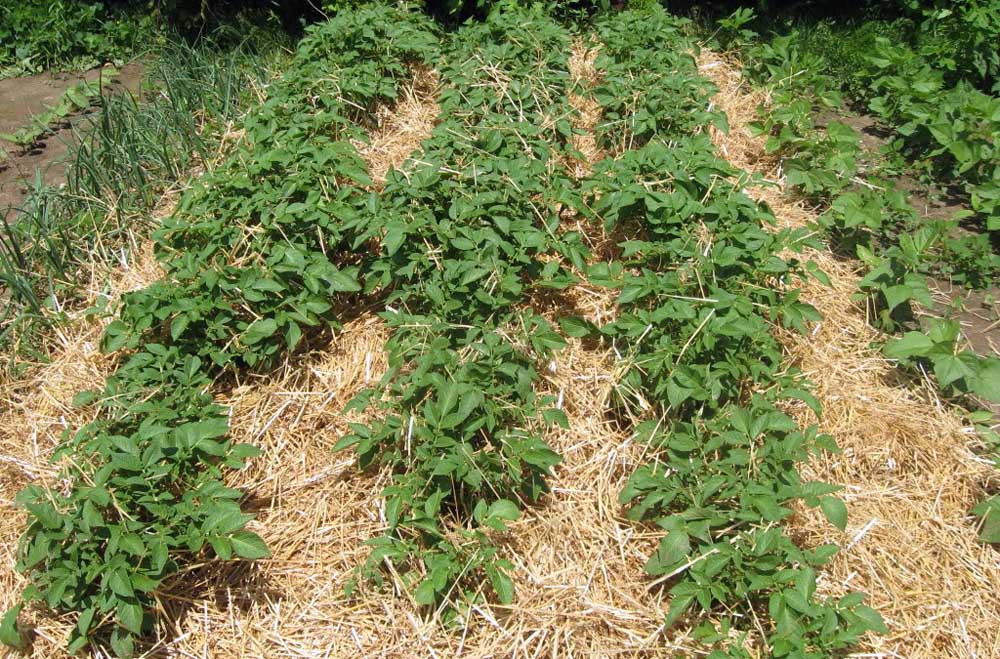 How to destroy the Colorado potato beetle