In April 2015, the TV channel "Russia 1" showed a new series rating series about the everyday life of the legendary doctors of the Institute of ambulance. "Copernicus" is the fourth season keeps the audience in suspense. In the new season in the life of the main characters had undergone. This is not to say that the point in their lives delivered, despite the tragic finale of the fourth season. Will there be a continuation of the series "Sklifosovsky"? Looks like this at the moment do not know even its creators. 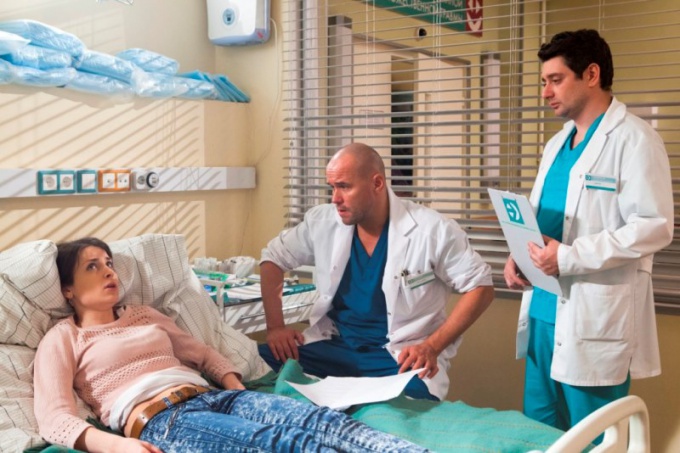 The finale of the last series of the fourth season made pretty worried faithful fans of the series. The writers picked up and literally blew the main character, Oleg Bragin, and in the day of his marriage to Marina, Narochansky. The final shots were complemented by the song of the group "Night snipers" called "Fly my soul". The title of the song gave fans the wrong idea. Many began to speculate about, and alive Bragin. It should be noted that the plot of the finale the writers have borrowed from their foreign colleagues – the story of the explosion of a shell which was in the patient's body, are already familiar to the Russian audience for the TV series "grey's Anatomy". 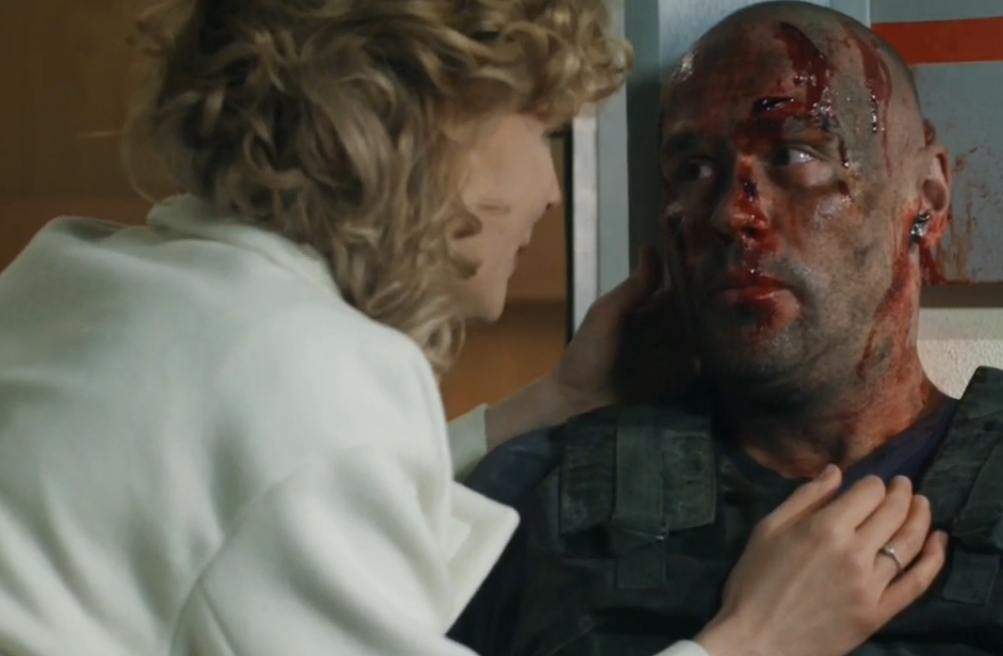 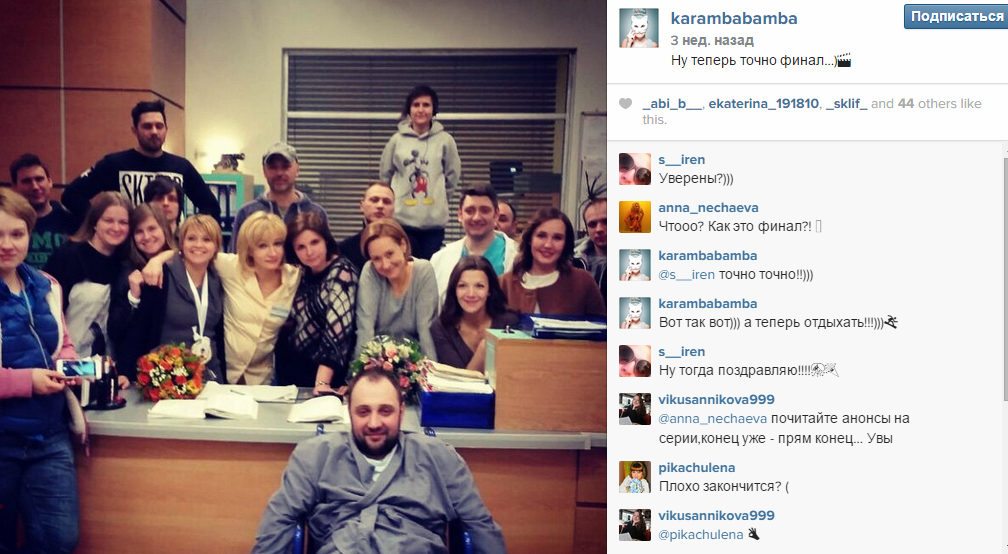 When will the "Copernicus 5"

The creators do not spoil the audience with information. Fans hope that this is a ploy to intrigue the viewer, to whet his interest, then to disrupt the cashier at the show continue. Judging by the fact that the interest of the audience for the series is not quenched, we can safely assume that "Copernicus 5" is not far off.

Meanwhile, some actors confirmed the rumors about the end of filming. So, the role of the Marina, Narochansky, Maria Kulikova, said it was hard to say goodbye to her character. In memory of her Klikowa took one of the suits Narochansky. Anna Yakunina, who played Nina, also in an interview complained that it is difficult for her to part with her character. However, it is possible that the actors just support the "legend". At least, the fans want to believe it. 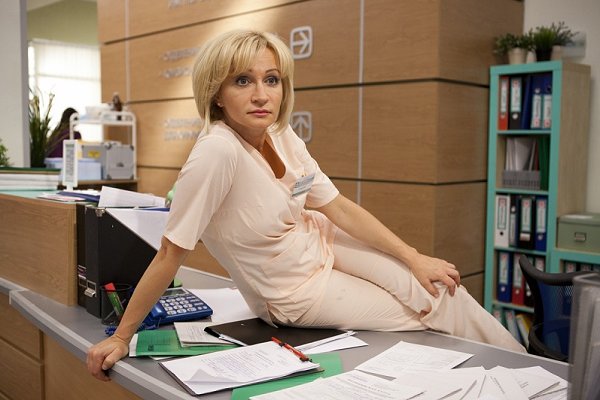 At the moment we know that the company is "Russian", which is engaged in the production of the series, his shooting has not begun. Moreover, it became known that the filming location of "Copernicus" was dismantled. The fact that the scenery of the hospital was built on the territory of the legendary Moscow plant named after I. A. Likhachev (ZIL). In its place will soon have high-rises. On the analysis of the decorations told the public pages members of the crew in social networks. However, if you want you can always find a suitable place for filming. 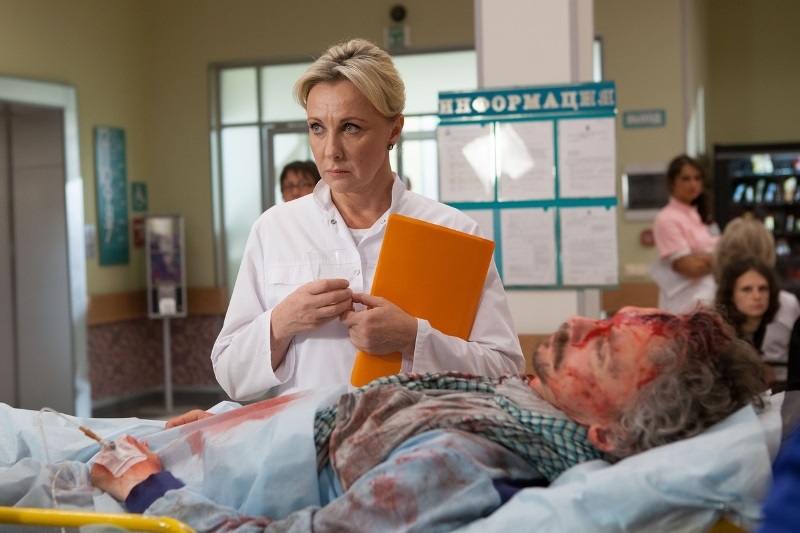 Usually the creators of pleasing fans of the series continuing twice a year: fall and spring. And if they still decided to shoot the fifth part, it is likely that it will show in the fall of 2015. In that case, if the creators decided to take a time-out continue makes sense to wait not earlier than the spring of 2015. 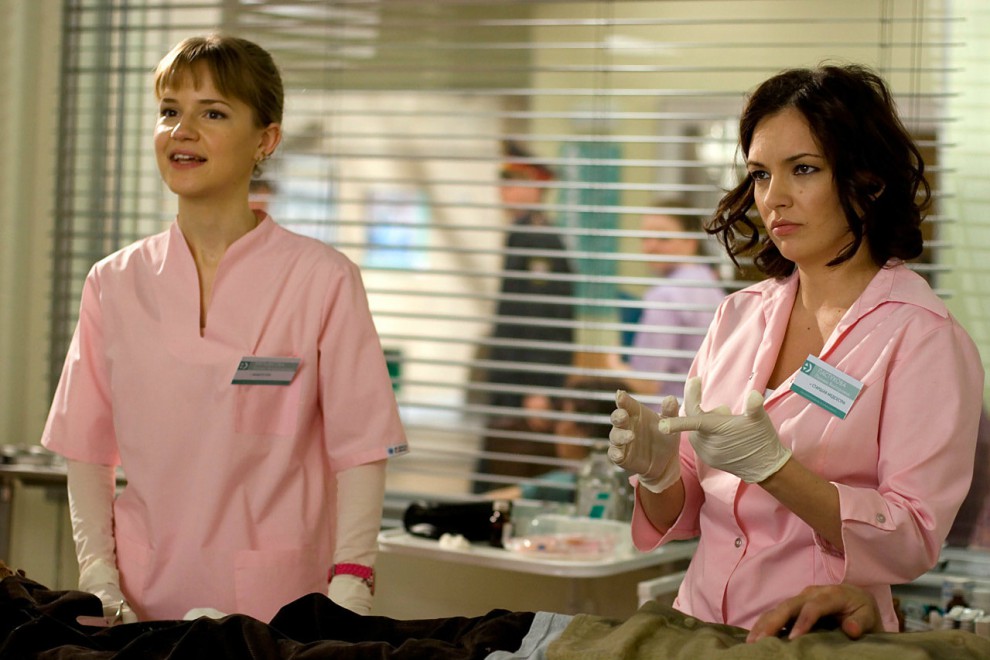 It should be noted that the history of the explosion of a shell game for their own benefit: such an open ending gives them a huge scope for imagination. If you will lift the fifth season, most likely, wound Bragin will have an impact on his work. It is possible that he will have to rehab to leave the ambulance, without which he can not imagine his life. To help he must come to Marina. In addition, with the other characters is also not clear. For example, many fans interested in the fate of Nina and Salama. Their writers decided to leave without a pair.

Rumor has it that Maxim Averin and Maria Kulikova refused from filming in the continuation of the series "Sklifosovsky". For this reason, the creators decided not to shoot a fifth season. However, many noticed that the Averin the last series of the fourth season, it was very sluggish. The impression was that he was uninteresting his character. However, this is just rumors and speculation. The actors themselves have not yet confirmed them. 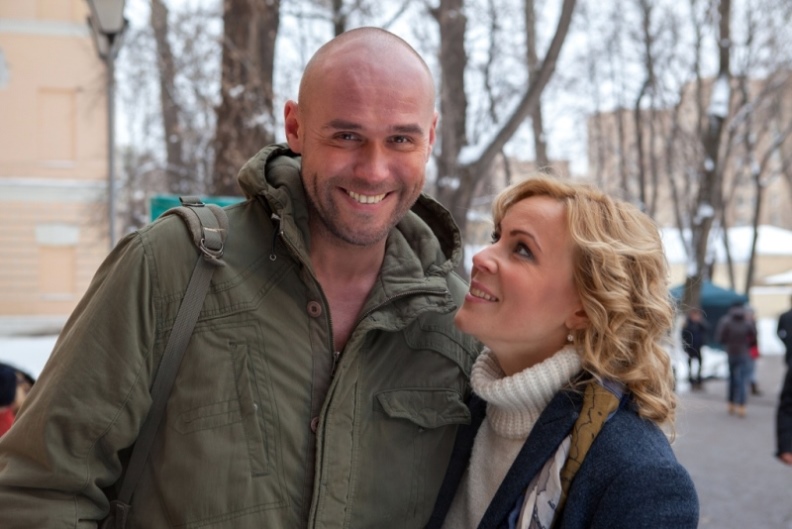