40th anniversary: to celebrate or not

Almost every person approaching their fortieth anniversary, be sure to hear about what this date is. To the question "Why?" he will get the answer: "Bad luck". Where the sign and what is its essence, can not explain no one. Will try to understand what it is connected to superstition. 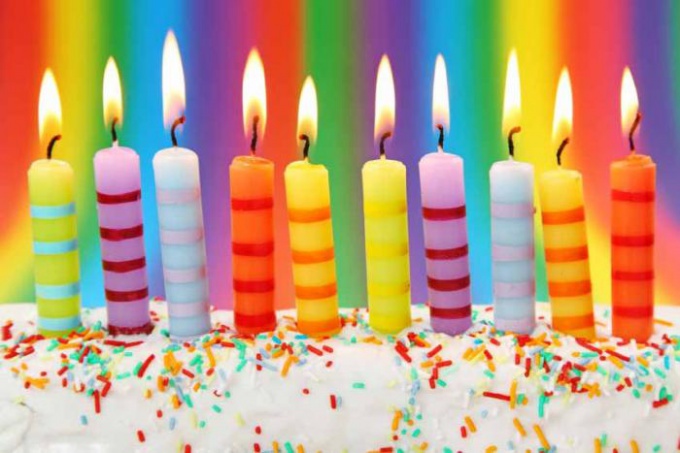 What is wrong is related to the number 40?

In many cultures, the 40 – sacred number. For example, in the Bible, the number forty occurs often enough:

forty years drove the Jews in the desert Moses;

forty years Jesus spent in the wilderness after the baptism;

Our ancestors Slavs is also with trepidation was a 40 – a set of rituals and beliefs associated with this number. It is believed that on the fortieth day after death, the soul bids farewell to earth. To this day, saying: "May he rest in peace" and then – "God rest his soul". Until the fortieth day, no one from the outside to show a newborn baby.

Orthodoxy does not explain the existence of the signs. Modern Church leaders say that this superstition we have inherited from the ancient Greeks. The Greeks believed that in forty years there comes the greatest vigor and wisdom, but at that time few people in Ancient Greece lived to 50 years. So this date makes them panic, and they experienced severe psychological stress.

In the Tarot the letter "M" means the number of 40 and death. As you will hear from their friends and acquaintances many examples from life, how sad could end the commemoration of this round date.

Are there any positive arguments in defense of the number 40?

All in the same Bible says that king David rules for forty years. Is it bad? Solomon built the temple and the breadth forty cubits – perhaps it has something to do with death? Jesus Christ remained on earth after his resurrection, 40 days is "death by death, and giving people new hope." Psychologists also believe that the number forty is not fatal, and is associated only with the internal state of a person. In this age almost everyone is a reassessment of values, there is "an intermediate summing up the past years". I think that there are many positive stories of life when people said forty-year anniversary and happily lived after this many years.

So to celebrate or not to celebrate its fortieth anniversary? This question everyone must answer for himself. The decision is yours! 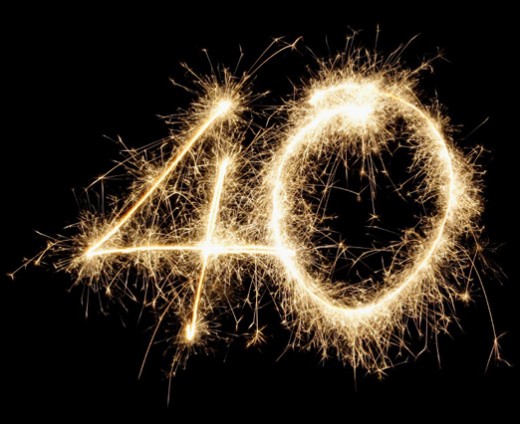