How are different wedding anniversary

Wedding anniversary is an event that you can celebrate with family and friends. There are certain names for each year of cohabitation, according to these items very convenient to pick an amazing gift for couples. 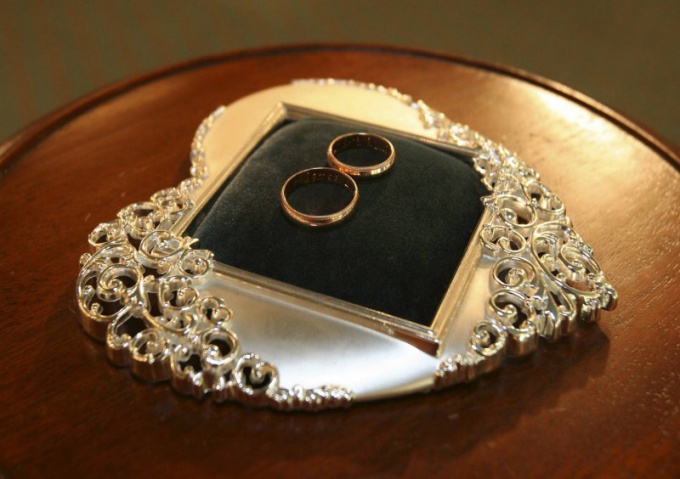 The beginning of family life

The first family day - the wedding and the whole year after this event called the green wedding. The symbolism of such a name is a sign of youth, freshness and purity of the young newlyweds.

Anniversary in 2 years from the wedding day is called the paper wedding. This name identifies the family relationship with thin and torn paper. Three years sovmestnoye life are the very first significant day for a new family. This anniversary is called leather wedding. There is an opinion that during this period the paper difficulties have been overcome and since the couple does not end the relationship — so I learned to give in and adjust to each other. The leather cloth is a symbol of this flexibility.

When passed four years since the wedding anniversary is called linen. There is another name for this date — wax.

The very first substantial anniversary of the family — after five years of marriage is called the wooden wedding. A family with such experience is equated with the wooden house. This structure is thorough, but he still could face a fire (a family quarrel). A great omen for the couple on this anniversary is to plant a tree.

Wedding anniversary 6 years is the first anniversary of the metal is called cast-iron wedding. The name is due to the fact that the relationship to that time durable as metal. But it is the most brittle of metals, because cast iron could be damaged from a strong impact.

Copper wedding celebrated 7 years of marriage. This metal is a symbol of the strength of family, wealth and beauty. The eighth anniversary is the tin wedding. It is believed that this year of a joint life and family relations are undergoing updates. This is what characterizes the new shining tin.

Porcelain celebrate a wedding for 9 year of family life. On this anniversary, you can give the family a tea set and porcelain ware and crystal, hinting that rough handling fragile items can break into pieces.

When the wedding day takes place 10 years anniversary is called pink (or tin) wedding. This is the first round family anniversary, which is celebrated solemnly and invite all attending guests to the marriage.

Steel wedding call 11 anniversary of the family symbolizing a new decade of family life. A great gift will be of stainless steel products (sets of pots or tray).

The symbolism of the 12 years spent together with the wedding day - Nickel, indicating a need for refreshing the relationship and adding Shine. 13th wedding anniversary is called landyshevaya the wedding. 14 anniversary has the name agate wedding. 15th anniversary - glass wedding, which indicates the purity and transparency of the spouses.

18 wedding anniversary - turquoise wedding. 20th anniversary — porcelain, this year as a gift to spouses presented with cups, plates and various sets of China. After 21 years of marriage is called opal wedding.

34 years from the day of the wedding has the name amber wedding 35 years — coral wedding. 37 family life — muslin wedding, 38 years after the wedding — mercury wedding, the 39 — Stardust wedding.